After a relatively quiet start to the session, during which Kenny Herremans led the way in the V8 Racing Chevrolet Camaro, a long full-course yellow to recover the stranded #138 JSB Competition Alpine gave everybody a chance to reset.

Pierre-Louis Chovet made the best of it, being the first to displace Herremans at the top in the #13 Arkadia Racing Alpine, but once again, Pla had an answer, setting first a 1m49.7sec lap, before then carving another few tenths off to become the first driver of the weekend to dip into the low 1m49s with a 49.3sec effort.

That sparked a flurry of improvements as those behind attempted to reel in the runaway Akkodis ASP Mercedes-AMG. Thijmen Nabuurs put in a great effort to elevate the Team Spirit Racing Aston Martin he shares with Kenton Koch to second overall, and top in Silver Cup, just ahead of the Centri Porsche Ticino Cayman of Ivan Jacoma and Alex Fontana. 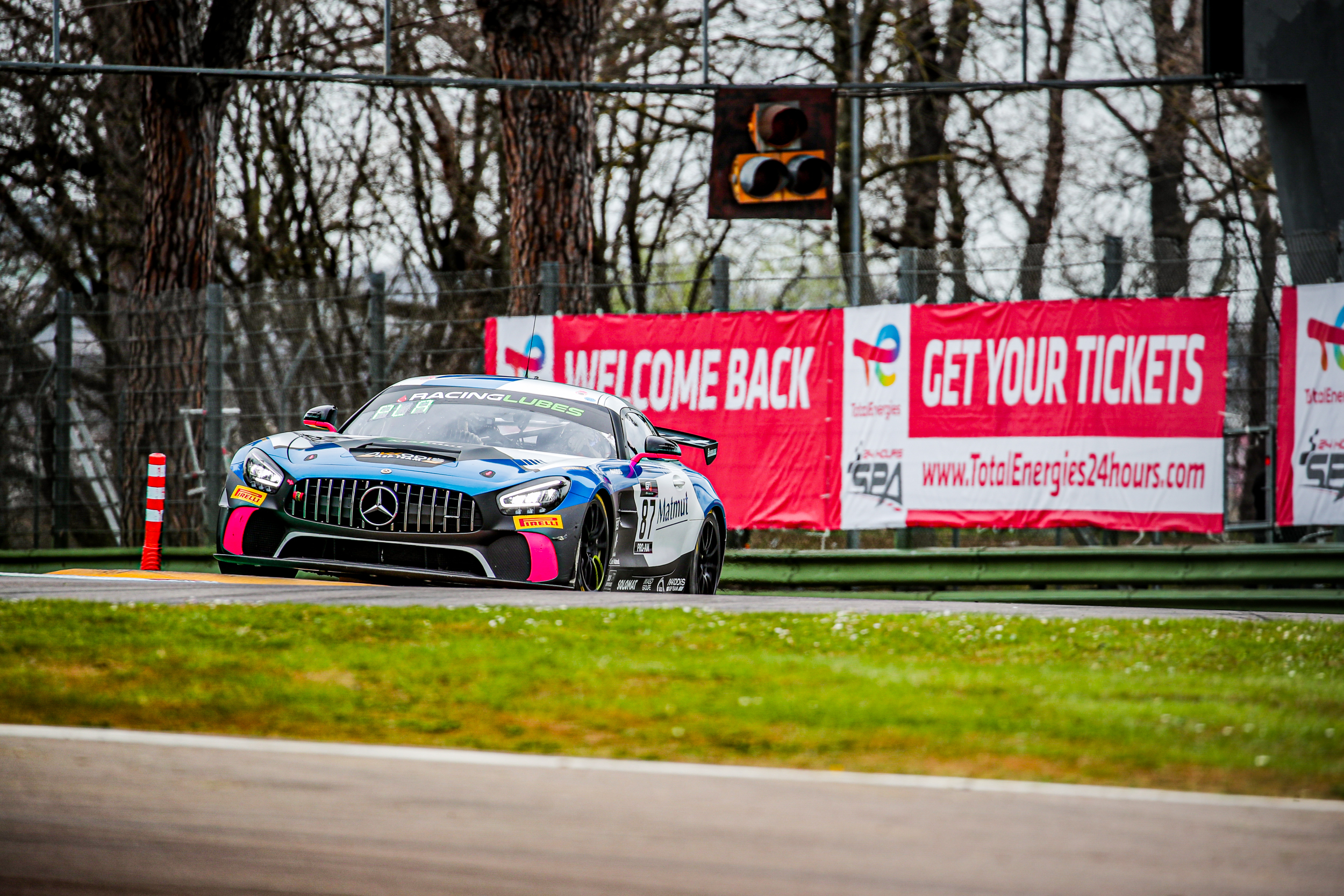 Eric Debard and Simon Gachet were sixth in the second Akkodis ASP Mercedes-AMG, with Simon Tirman and Pierre Sancinena seventh in the #110 Autosport GP Alpine.

Spaniard Lluc Ibañez ran as high as third overall before the NM Racing Team Mercedes-AMG he shares with Enzo Joulié wound up eighth at the flag. Arkadia Racing’s Johan Boris Scheier and Chovet ended up ninth, with the Saintéloc Audi R8 LMS of Fabien Michal/Gregory Guilvert rounding out the top 10. 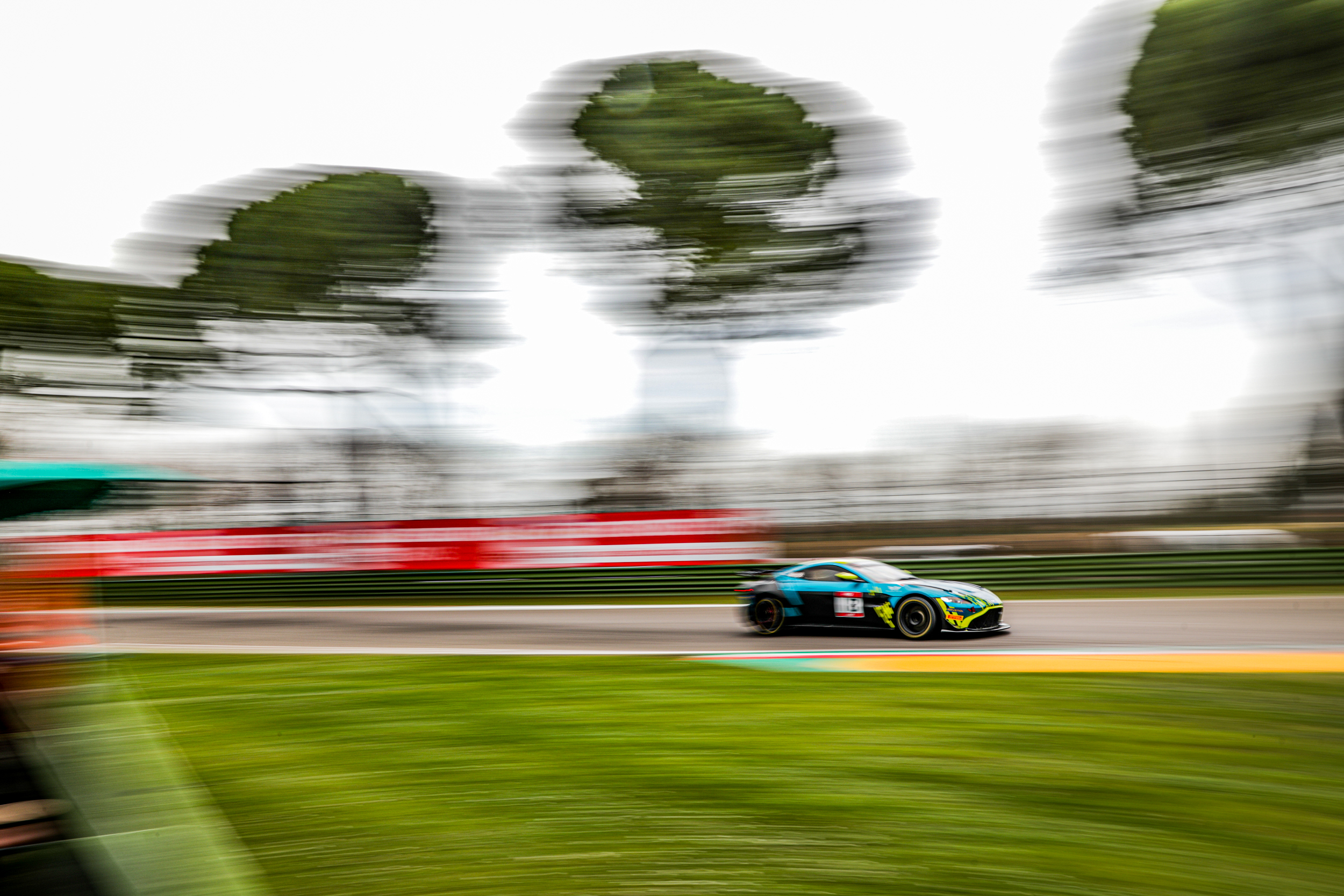 It was a double dose of good news for Team Spirit Racing, which also added the top time in the Am category to its Silver Cup success. Henrik Lyngbye Pedersen and Markus Lungstrass slotted the #18 Vantage at the top of the class mid-session and wouldn’t be moved. Christophe Haman/Michael Blanchemain this time had to settle for second in their Team Fullmotorsport Audi R8 LMS, while once again Andrey Solukvtsev/Mikhail Loboda rounded out the top three in their W&S Motorsport Porsche 718 Cayman.