Jim Pla picked up from where he left off last season by helping the Akkodis ASP team to top spot in Friday morning’s opening GT4 European Series free practice session at Imola.

The Frenchman, who scored more fastest race laps than any other driver last term, put in his best shortly after a mid-session red flag to put the #87 Mercedes-AMG he shares with Jean Luc Beaubelique at the head of the pack.

The stoppage was called to recover the #3 Team Speedcar Audi being driven by Robert Consani, which had endured a hit with the barriers, ironically while running second-fastest overall.

That opened the door for the #13 Arkadia Racing Alpine shared by Johan Boris Scheier and Pierre-Louis Chovet to sneak into second overall, with Chovet’s best lap falling just 0.034sec shy of top spot. It was enough to put the car on top of the Silver Cup order though. Consani and Benjamin Lariche’s Team Speedcar Audi still did enough to hold third.

Allied Racing’s #22 Porsche 718 Cayman claimed fourth, and second in Pro-Am, thanks to the efforts of Constantin Dressler/Vincent Andronaco, while Racing Spirit of Léman’s #19 Aston Martin Vantage was fifth in the hands of Akhil Rabindra and Tom Canning. 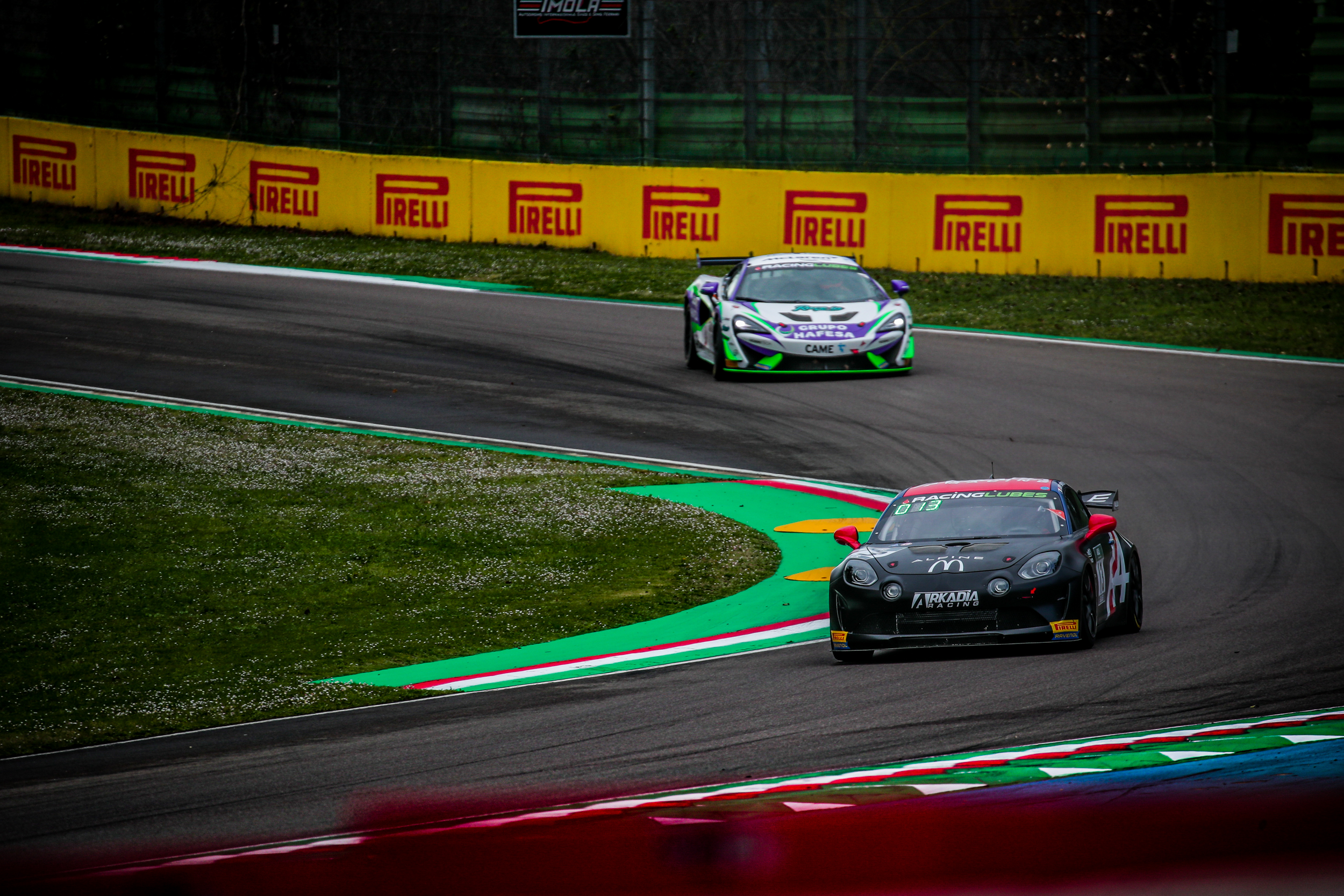 Simon Gachet put the #81 Akkodis ASP Mercedes-AMG he shares with Eric Debard eighth, just ahead of Fabien Michal/Gregory Guilvert in the #42 Saintéloc Audi, while Ivan Jacoma and Alex Fontana rounded out the top 10 in the #718 Centri Porsche Ticino Cayman.

Having lifted the Am category title last year, Christophe Hamon and Michael Blanchemain showed they’ve lost none of their edge over the winter break, putting their #69 Team Fullmotorsport Audi R8 LMS top of the class in an impressive 14th overall. The pair just edged out the #89 AGS Events Aston Martin of Julien Lambert and Wilfried Cazalbon in the order, with W&S Motorsport’s Andrey Solukvtsev/Mikhail Loboda putting their #38 Porsche Cayman third. 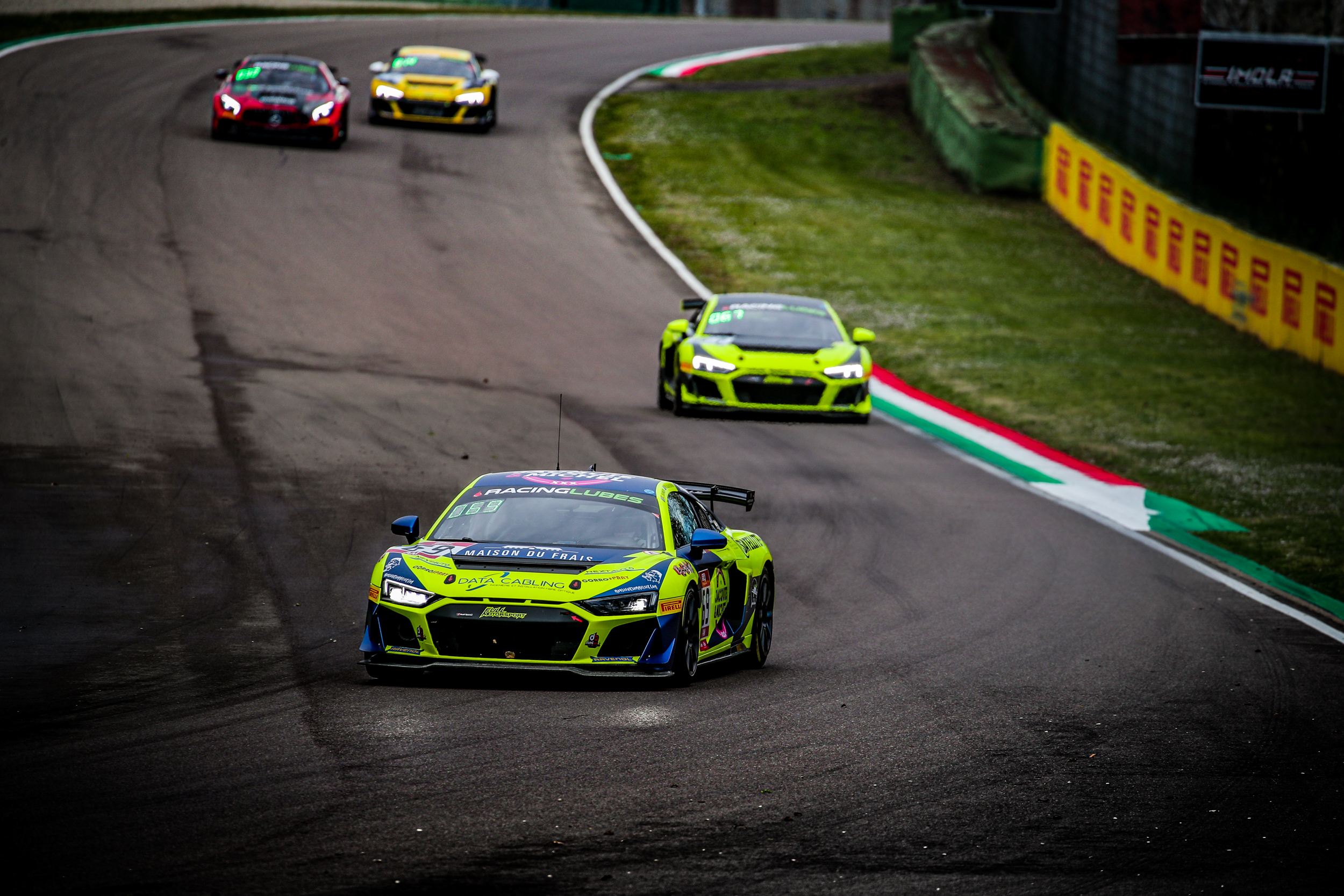