The competition for Silver Cup honours is wide open this year, with several crews who showed well last season aiming to ascend to the top spot this campaign. Perhaps the favourite is the CMR team, which will return with a duo of Toyota GR Supras and last year’s Silver Cup runner-up Antoine Potty leading the line-up in the #66 alongside Nelson Panciatici. Last year’s third-place driver, Thijmen Nabuurs, switches from the V8 Racing Camaro to share Team Spirit Racing’s #5 Aston Martin Vantage with American Kenton Koch. 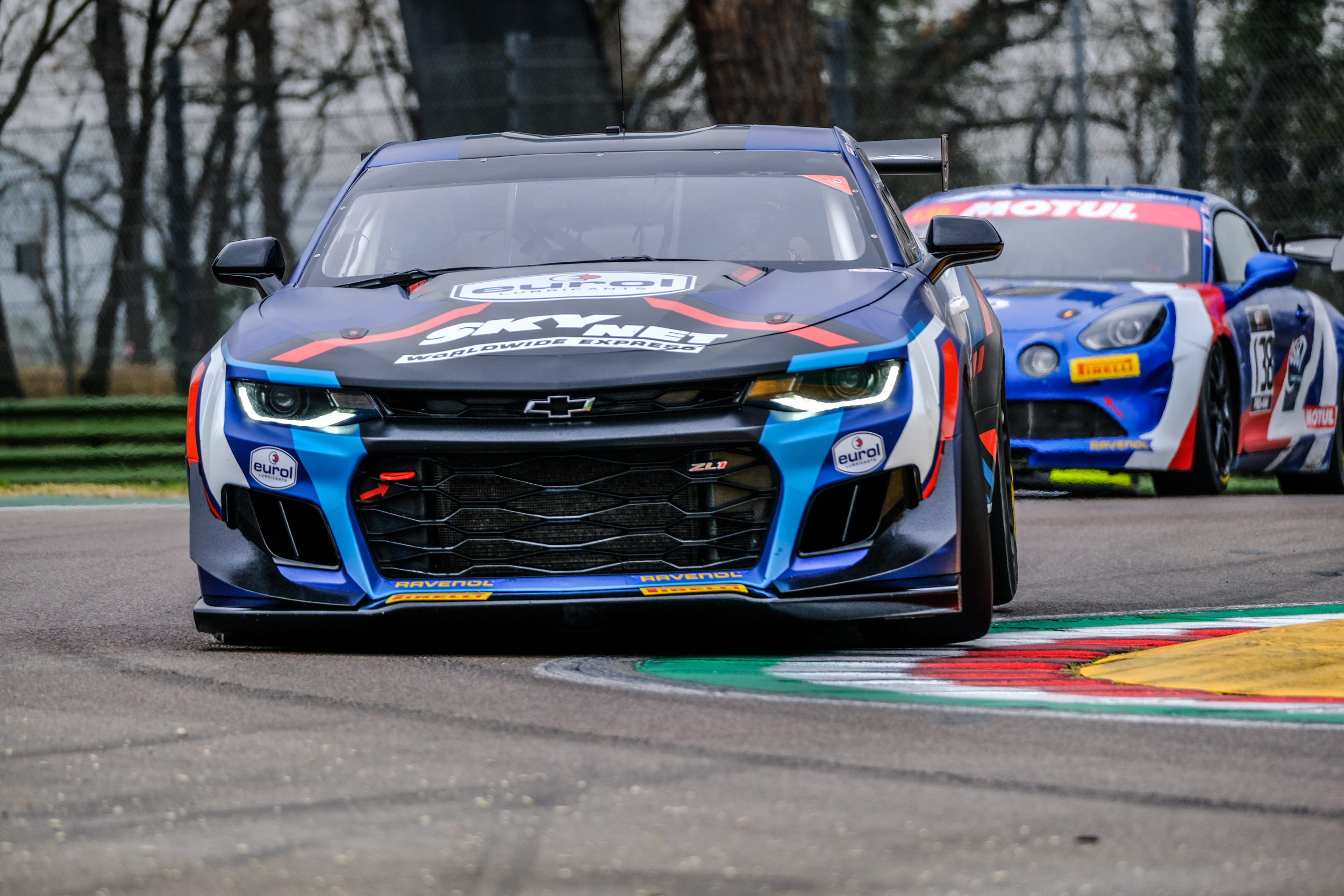 It’s near-impossible to predict a winner from the packed Pro-Am entry, but one thing is for certain and that is both Saintéloc and AKKODIS-ASP being somewhere near the front. Saintéloc’s reigning Pro-Am champions Fabien Michal and Gregory Guilvert return to defend their crown, while last year’s runners-up AKKODIS-ASP’s Jean-Luc Beaubelique and Jim Pla also return to try and steal the crown for themselves this year. And AKKODIS-ASP’s second car cannot be discounted either, with Eric Debard and the super-experienced Simon Gachet on the other side of the garage. Likewise, Saintéloc’s second Pro-Am entry could well make some waves, with Oliver Esteves sharing with multiple French GT and Porsche Carrera Cup champion Anthony Beltoise. 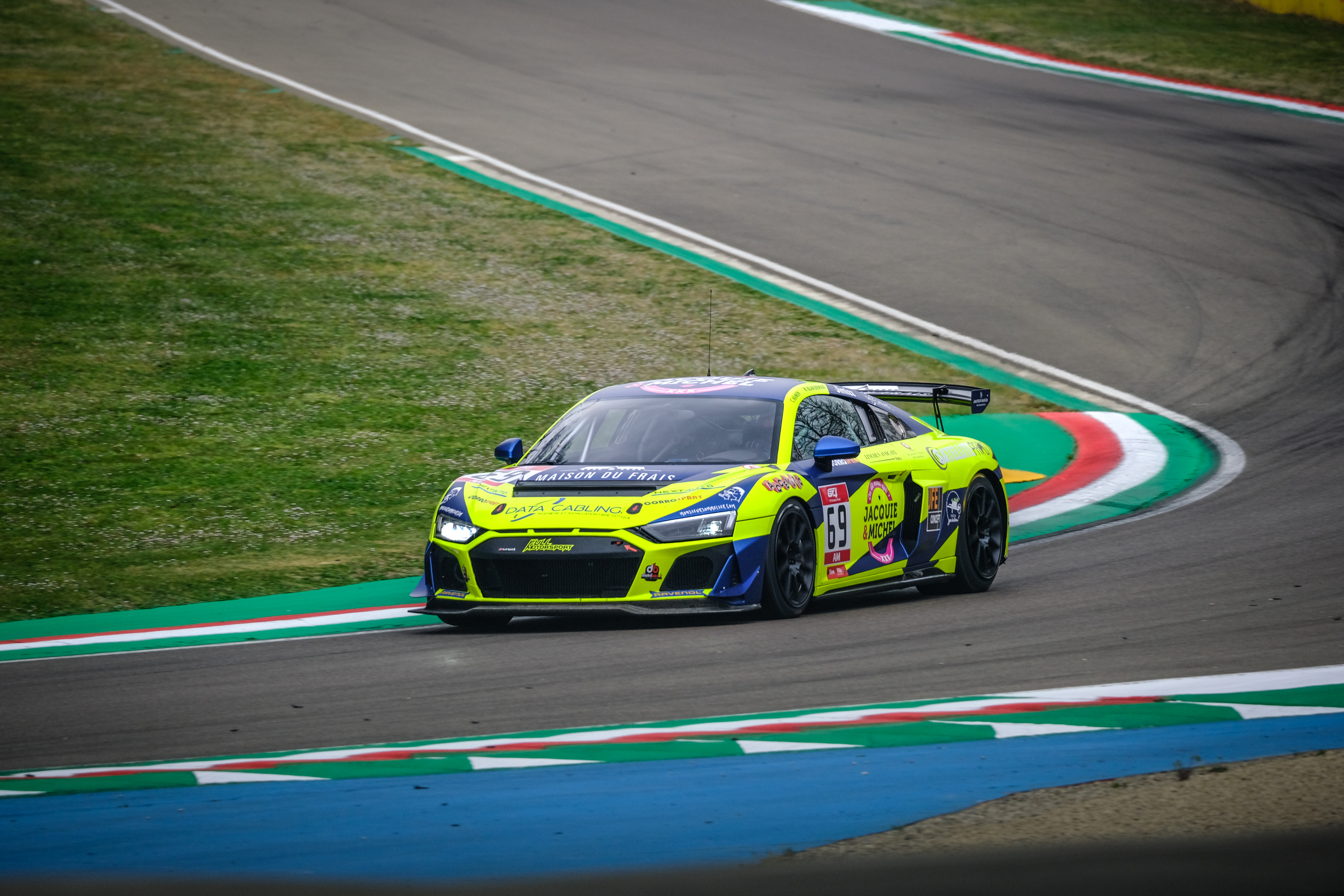 Wilfried Cazalbon (third last year) also returns as part on the AGS Events team, this time with Julien Lambert as his team-mate in the #89 Vantage GT4. Father and son Mauro and Benjamin Ricci (sixth in 2021) are back as part of a two-car effort from AKKODIS-ASP, with Christophe Bourret/Pascal Gibon in the team’s second Am Mercedes-AMG.