British team Elite Motorsport is gearing up to make its debut in the GT4 European Series next season, and hopes to bring two brand-new McLaren Artura GT4s to the grid.

Elite Motorsport – based in Norfolk, England – is expected to take delivery of its two new Arturas during the early part of 2023 ahead of a full pre-season testing programme.

The team is already in discussion with potential drivers for the programme, and hopes to have a full squad in time for the GT4 European Series season opener at Monza in Italy on April 22/23.

The Elite team has a strong reputation within British racing, having scored multiple championship titles within Ginetta series and also recently branched out into single-seater competition in both the GB3 and GB4 categories.

The switch to the GT4 European Series will replace Elite’s programme within Ginetta’s GT4 Supercup championship. The team had been highly successful in that championship, winning both the drivers' and teams' titles in 2019 and 2021.

Elite Motorsport team owner, Eddie Ives, said: “It’s hugely exciting and pleasing to be starting a new relationship with such an iconic brand as McLaren. It opens up fantastic opportunities for Elite and our drivers to go to GT racing around the world in the future. It makes the Artura GT4 the perfect replacement for our Ginetta GT4 Supercup squad.

“We should have our first Artura delivered soon, so that we can start testing early in the New Year, allowing us to hit the ground running by the time we head to Monza in April for the first races.

“Our plan is for the full season in the GT4 European Series, but we may do selected races in other GT4 championships as well.”

McLaren’s new Artura GT4 promises to be a major step forward from the 570S GT4, which made its debut back in 2016. While the old car was highly successful – most recently shown by United Autosports scoring the GT4 European Series Silver Cup title during a dominant 2021 campaign – the Artura is McLaren’s next-generation GT4 challenger.

Powered by a twin-turbocharged V6, the Artura is over 100kg lighter than the 570S, and pairs a carbon fibre monocoque chassis with a seven-speed gearbox, new control electronics and advanced aerodynamics. 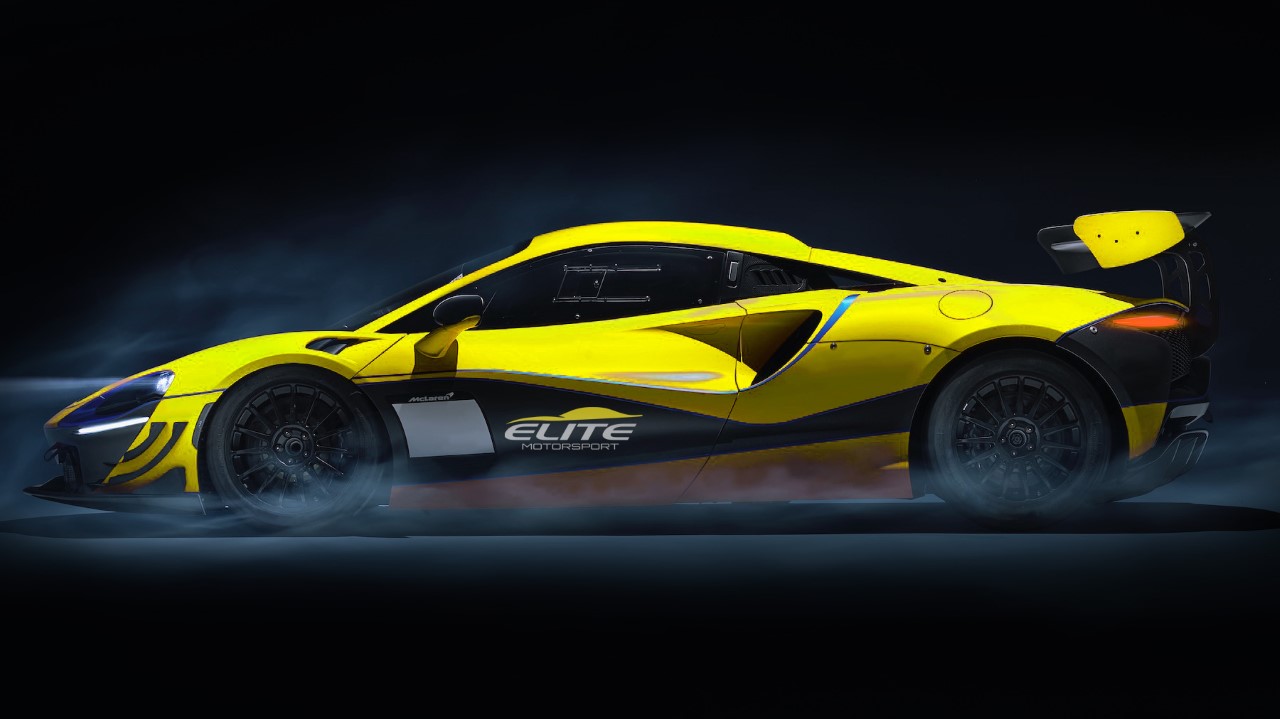