Nissan will return to the GT4 ranks next season with the Z Concept - its first GT4 car since the 370Z debuted in 2012.

The car, which has been developed in-house by the manufacturer's NISMO Racing Division, uses a tuned version of the VR30DDTT 3-litre twin-turbo V6 engine found in the road-going model.

The new Z model also underpins Nissan's Super GT500 racer. However, there are no current plans for it to also enter the GT3 market as a replacement for the legendary GT-R.

The Z has already raced in prototype form at this year's Fuji 24 Hours, as well as other rounds of Japan's national Super Taikyu endurance series, but won't be homologated for GT4 competition until the start of 2023.

Customer deliveries will commence in the first quarter of next year. However, it's unclear which markets will receive the car initially.

“Motorsports for Nissan is an expression of our passion and unrivalled expertise,” said Nissan COO Ashwani Gupta. “The Nissan Z continues to maintain its position as an exciting sports car that fascinates drivers with its driving dynamics and flexible powertrain.

“We are confident that this track-ready GT4-category Nissan Z will be ready to write another chapter in the Nissan Z’s 50-plus-year legacy of speed.”

The 370Z GT4 made its final British GT appearance in 2018 after seeing service predominantly with RJN.

Nissan will reveal further details, including technical specifications, at the SEMA show in Las Vegas on November 1-4. 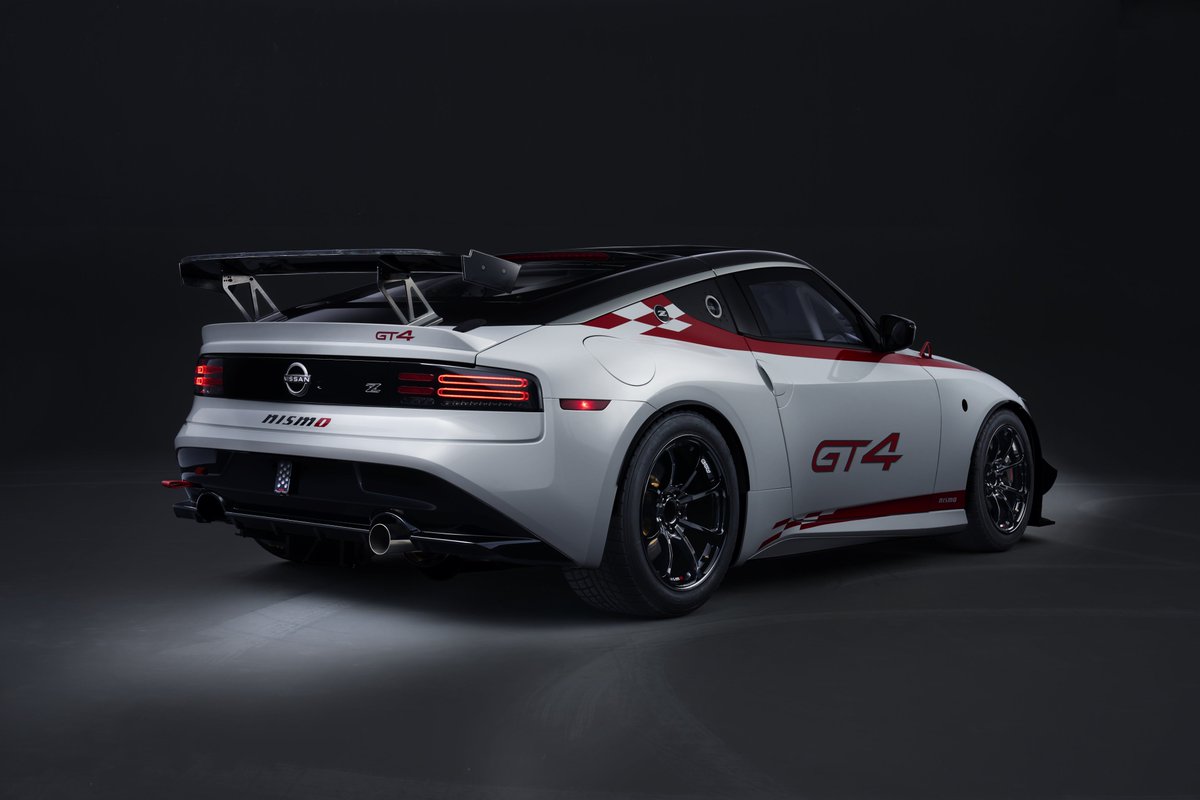