From forcing her way into the sport to becoming a star of virtual racing, Gabriela Jílková has impressed in the real world of racing too, thanks to a series of strong performances in the Drago Racing Team ZVO Mercedes-AMG.

Together with American team-mate Robert Haub, Czech racer Jílková has helped the green and white number 4 Mercedes-AMG become a regular podium contender in the Pro-Am class. The pair scored their first top-three result at Misano, and have grown in both confidence and pace as the campaign has gone on.

Had it not been for a technical issue preventing them from starting the first race at Spa-Francorchamps, the duo would surely be within the top six in the class championship. However, a strong recovery to fourth in class during the second race in Belgium helped them recover to eighth in the standings with just four races remaining this season. 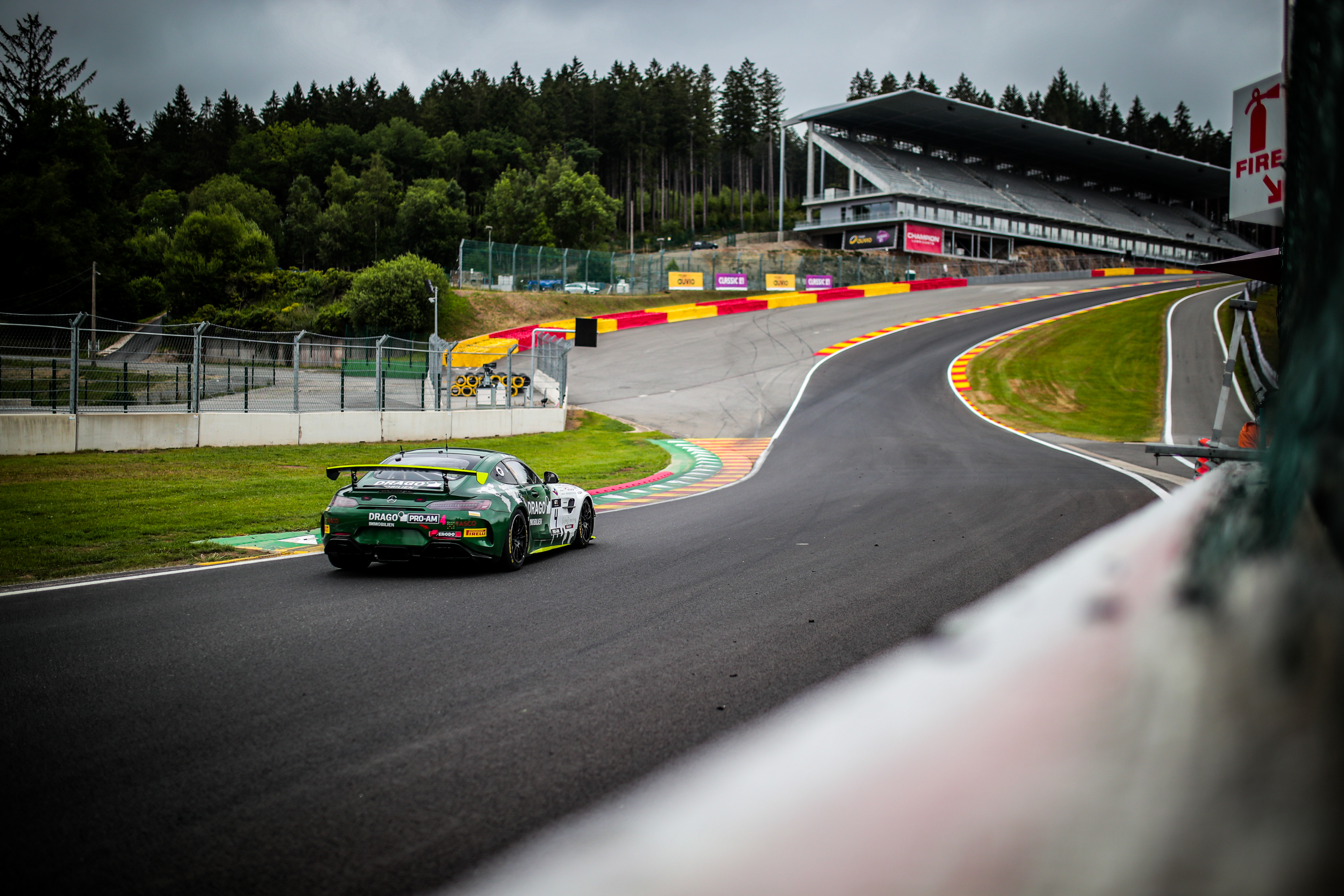 Gabriela, what brings you to the GT4 European Series this season?
“Last year I drove with Robert in GT4 Germany, which was great, but the GT4 European Series has many new tracks and a huge grid. We wanted to learn more about GT4 racing and this is the most competitive GT4 series in the world. If you want to drive with the best GT4 racers around, there’s no other championship out there like this one. To learn new tracks, to drive against the best in the world… that’s the main reason we’re here.”

How did you get started in motor sport?
“When I was five I first sat in a go-kart. It was just a rental kart, but even at that age I had been pushing my parents for so long to let me have a go. My dad raced motorcycles well before I was born, so I knew he raced before but I’d never seen it and he never pushed me toward the sport, it was purely my decision. I found karting really interesting and wanted to try it, if even just for 10 minutes. But after the 10 minutes nobody could get me out of it! That started me driving karts every day, as often as I could. The owner of our local track saw me getting faster and faster and he helped us get started into proper kart racing. I started my first race when I was eight.”

So where did you go from karting?
“I was doing go-karting for a few years, and then moved into single-seaters, but it was never a professional level due to the budgets being so high. I also never had the money to test before races so my first practice would be in qualifying and that’s never a good way to do it. I was happy to just be racing, but it made it so hard to compete properly. I then did some Clio Cup races, but I had a bad accident at the Red Bull Ring in Austria where I broke a number seven vertebra in my back, which put me out of racing for a while. That happened right in the middle of the season, too, so I had no results from then on and no results means no sponsors. It was a bit of a vicious circle, and it was tough to get back racing again after that. Then last year I got the opportunity to share the GT4 with Robert.”

And you’ve done some virtual racing too?
“Yeah, about two years ago I really got into it. I was really missing racing with my back injury, so a friend of mine suggested buying a sim – but they’re not exactly cheap! I started a crowdfunding thing to help me afford one, and as part of that I wanted to share my digital racing with people, so I started streaming on Twitch. I ended up with quite a good platform in the end [QuickGabi, almost 20k subscribers] but obviously I’m taking a break from that at the moment as we’re racing two championships [GT4 European Series and GT4 Germany] for real this year. It’s more difficult to find time to do the streaming now.”

How would you say this season is going?
“I think it’s really good so far. In the Pro-Am class where we are competing, we have some amazing Pros, the best in the world… factory-level drivers even, which shows the level here. Some are even racing GT3 at the same time. Being the Pro in the team myself it has been really tough, as almost every track is new for me, but that’s the challenge that I love. But I think we are doing pretty well. We’re P8 in the championship after the non-start at Spa and we’re learning all the time, always improving. That’s the most important thing for us, that we keep progressing and getting faster as the year goes on.” 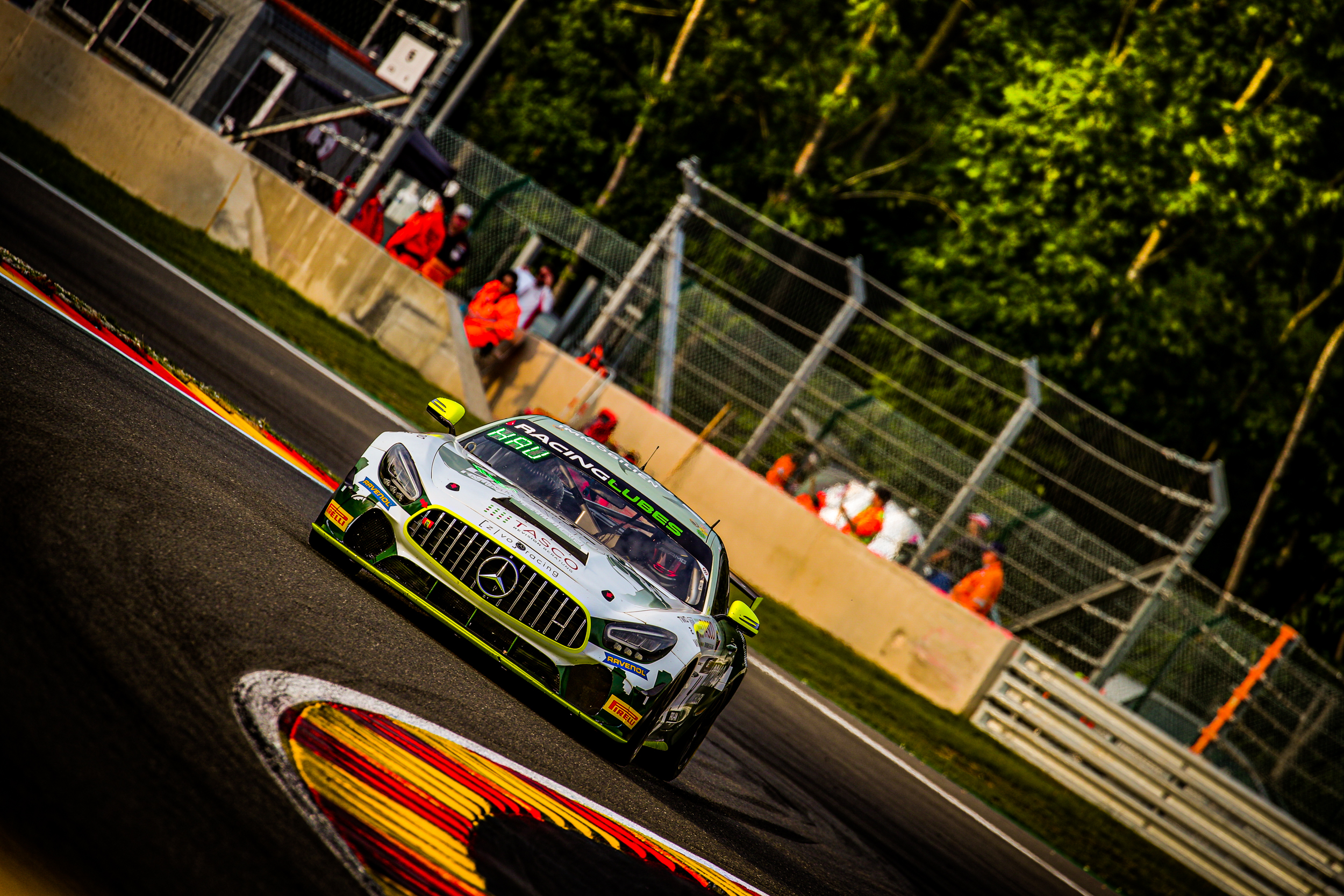 How do you get on with Robert?
“We started racing together last year, but about nine years ago he was one of the drivers I was coaching. We kept in contact after that and he came back to me when this chance came up. Robert’s a great guy and is doing a great job this season. It’s cool to be on this journey racing with him and we work really well together. We’ve also got a great team behind us in Drago ZVO.”

What’s the aim for the rest of the year?
“It’s always nice to stand on the podium, so we want more of those! If we keep doing our thing and improving then there’s no reason we can’t be getting more Pro-Am podiums, but we just need to focus on us and do the best we can. If we do that then we stand a great chance of bringing some trophies home.”

What’s special about racing the Mercedes-AMG?
“A lot of people ask me if I prefer single-seaters or GT cars. For a single lap… single-seaters are pretty awesome. But to actually race… GTs are in a different league. I always missed the little bits of contact and going wheel-to-wheel in formula cars, where you have to be so careful. But in GT4 you can run side-by-side all the time. It’s pretty special.”

And next year?
“We’re already talking about next year! There’s not too many races left this season and we already have something in mind about what we’d like to do, but a few things need to fall in place for it to happen. There’s always the option of staying in GT4, or trying to make the step up to GT3. We’ll see how we are at the end of the season.” 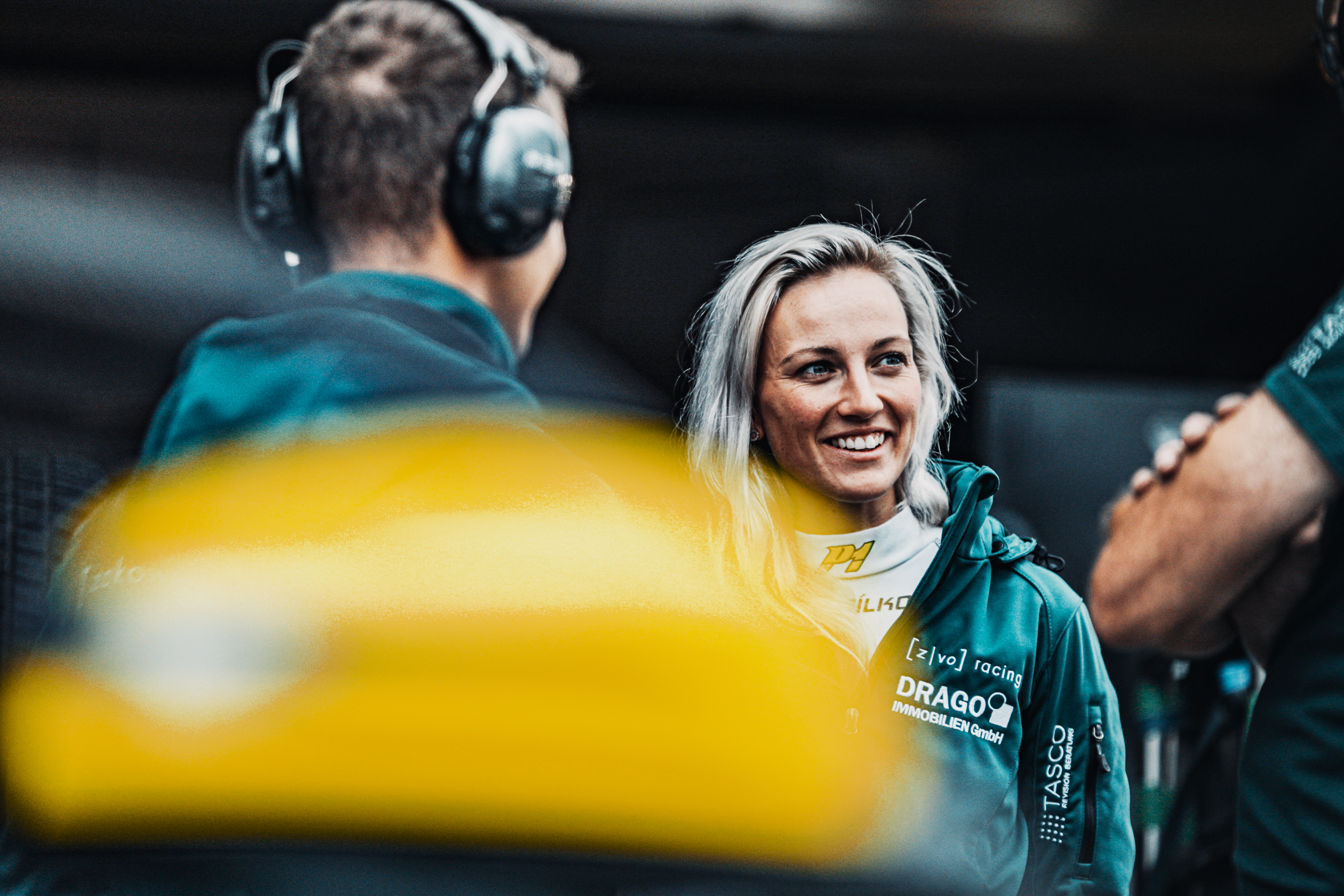