McLaren Motorsport has taken the wraps off the successor for the 570S GT4, with the new V6-powered Artura GT4 Concept set to make its race debut in 2023.

The new car is based around McLaren’s forthcoming Artura supercar (the name being derived from the words Art and Future), which carries a host of new technology for the British brand. While the road-going Artura will be a plug-in hybrid supercar, the GT4 Concept will build on the success of the 570S GT4 and 720S GT3 by combining existing and new motorsport technology.

The Artura GT4 Concept is based around McLaren’s new Carbon Lightweight Architecture chassis design which has a carbonfibre monocoque at its core. The fitment of a compact V6 petrol engine to this helps to trim some 100kg off the base weight of the current V8-engined 570S GT4.

McLaren’s new V6 features fast-responding twin-turbochargers situated within the engine vee and the entire unit helps to lower the car’s centre of gravity and benefit its weight distribution. The engine also boasts a modular motorsport wiring harness designed to reduce repair and servicing times. The engine drives through a seven-speed gearbox.

“The Artura GT4 Concept is the second race car to be built from the ground-up by McLaren Automotive’s Motorsport divison,” said McLaren Automotive director of motorsport, Ian Morgan. “Based on the revolutionary new Artura, it represents a significant step up from the 570S GT4, itself a hugely successful competition car which has achieved many race and championship wins with our customer racing teams. With lighter weight, extremely precise handling characteristics and enhanced durability – as well as the packaging and efficiency advantages and all-round serviceability for mechanics of the new V6 powertrain – the Artura GT4 Concept will set new class standards, as we are already seeing from our extensive test and development programme.”

The car will make its public debut at the Goodwood Festival of Speed in England between June 23-26 where factory driver Rob Bell will drive it up the famous hillclimb course. McLaren will then continue with the car’s development ahead of a planned competitive debut in 2023. 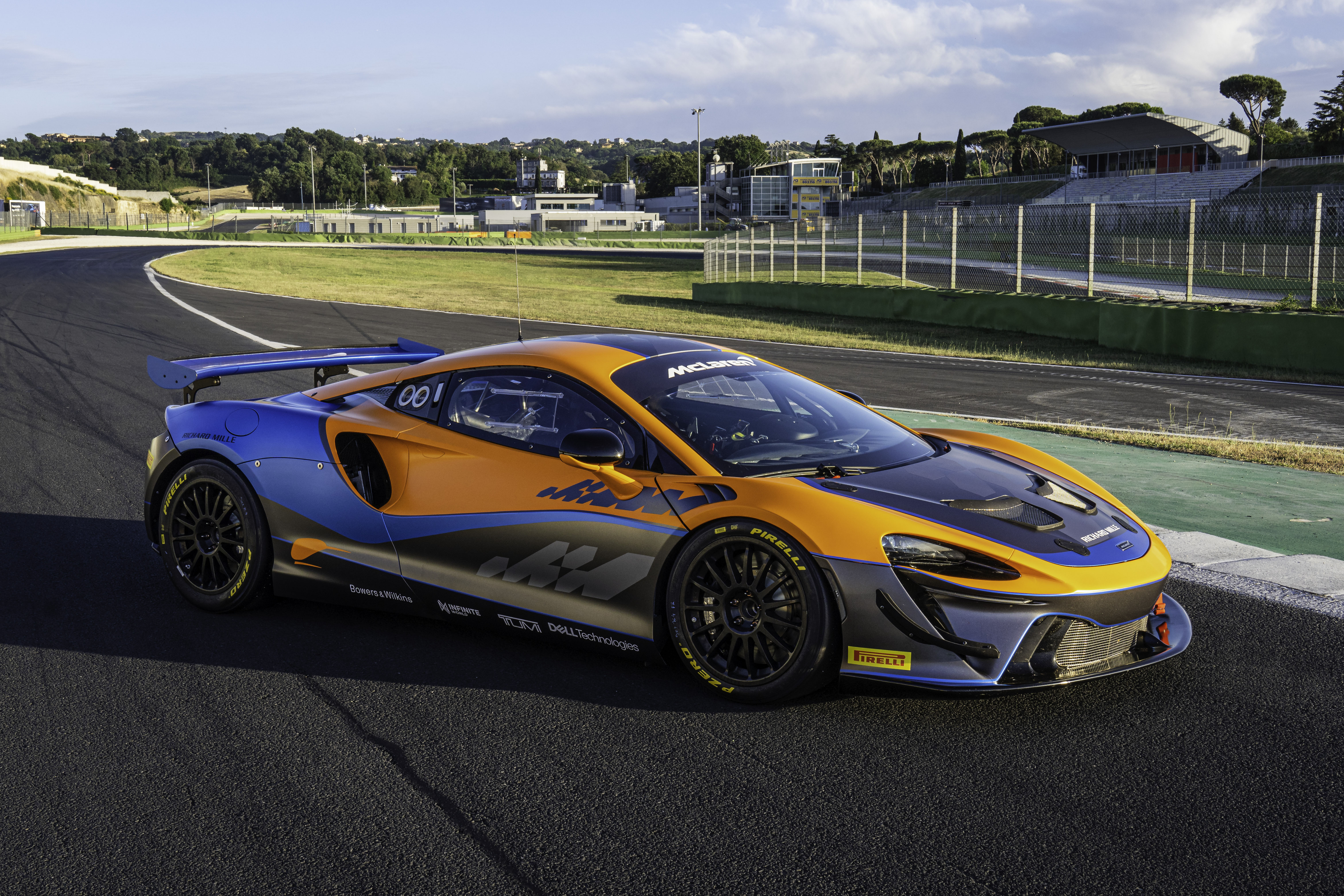