The last round of the GT4 European Series at Circuit Paul Ricard was an important one for NM Racing Team’s Lluc Ibañez and Enzo Joulié, who scored two podium finishes to put a difficult opening weekend at Imola behind them.

A troubled first two races at Imola – including being denied a potential podium position by a collision late in race one – left the pair with just five points on the board after the opening weekend. However, they bounced back by securing a pole position and two podium finishes last time out at Circuit Paul Ricard aboard the #15 Mercedes-AMG, lifting them to fifth in the championship standings.

We caught up with both drivers ahead of this weekend in Misano to hear about their hopes for the remainder of the campaign. 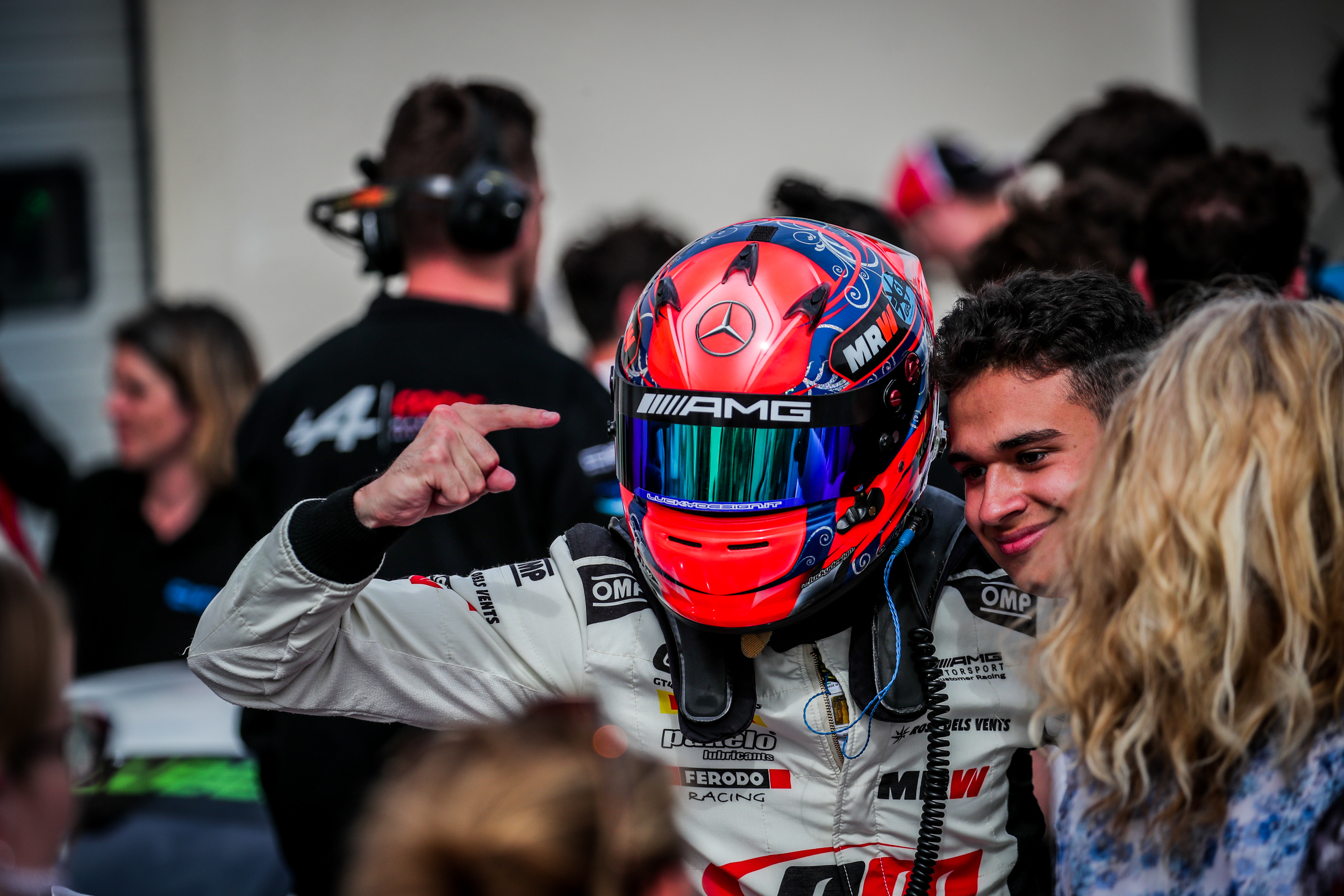 Enzo, welcome back to the GT4 European Series for a second year. What keeps you coming back to GT4 racing?
“When I started car racing back in Spanish Formula 4 it wasn’t really my style of driving… I always preferred GT cars to formula cars. I did my first season of GT4 last year in both the French and European championships, so I wanted to come back and have another shot at it this season. I love GT4 racing because it’s just so much more interesting than formula racing, where there aren’t that many fights. GT racing is never, never boring. There’s always something going on, especially in a grid of 50 cars. The formula racing did help me a bit. It teaches you all of the basics of technical driving and when you jump into a GT it’s actually a bit easier.”

And it’s not just the GT4 European Series you’re competing in this year…
“This year is a bit different for me as I’m racing with NM Racing Team in Europe and Akkodis ASP in the FFSA French GT Championship. It’s quite interesting running in two different championships with two different teams. I was already signed with Akkodis for the French series and then Nil Montserrat [team boss of NM] contacted me about this chance to race alongside Lluc and it made complete sense.”

Is it strange racing a Mercedes-AMG for two different teams in the same year?
“There are similarities between the two teams and the cars, but the setups do differ a bit, but overall the cars are much the same: they’re what you expect of a Mercedes-AMG GT4! It’s a very strong all-round car, not the fastest in any one area but it’s just strong in all ways.”

How are you working with your new team-mate?
“I really enjoy racing alongside Lluc. We’ve been friends for many years and raced against each other last season. We’re a good pairing and we should definitely be fighting for race wins this year I think.”

How do you think the year is going?
“Imola was tough for us. We had many incidents and should have had a podium from it but ended up in the gravel three laps from the end. But Circuit Paul Ricard was much better for us. The pace was there and we got on pole and on the podium, so we’re back in the fight now. For the rest of this year my aim is to fight for wins in both the French championship and the GT4 European Series. I want to finish this year strong and hopefully one day step up to GT3.” 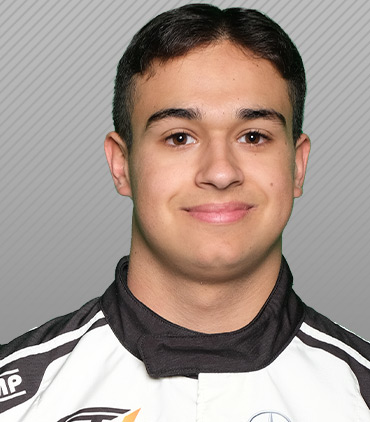 LLuc, you’ve been a regular in this paddock for a while now!
“My first year was in 2019 when I raced a Ginetta with NM Racing Team, and this is my fourth season in the GT4 European Series. My objective is of course to win this championship, it has to be that. In Imola we were running very well until we had bad luck and lost a podium place, but we know we have the pace and I have a good team-mate, plus we have a great team and the Mercedes-AMG is a very strong car. All the ingredients are there for a very good rest of the season for us.”

What got you into GT4 racing?
“I was racing karts and did a few races in the Renault Clio Cup Spain and got on the podium but knew I wasn’t quite ready for GT4 just then, so I stayed in karting for a year more and then in 2018 I did some French GT races. I never wanted to go into formula-style racing, which is too focused toward Formula 1 all the time, and that’s not me. In GT we have 40-50 cars and there’s always something happening here, I love the racing and working with Enzo and NM to get the best results we can.”

How did you prepare for round two after the bad weekend in Imola?
“I do a lot of preparation both in and out of the car to make sure I’m as focused as I can be each time I go out in the car. We’ve done some good testing this year too, which has really helped. And I love Circuit Paul Ricard, it’s one of my favourite tracks. I won a race there in 2021 and we were strong again there this year, so now we need to keep that momentum up. There’s too much hard work going into this car to not be up there fighting for the big points.”

So, how do you rate your championship chances?
“It’s a long season and we are always working hard because we want to win. The championship is so tight, with great drivers and great teams, so it’s likely everybody will have trouble at some point. I want to win this championship, but the level is so high. We just need to stay in the fight at the front for the rest of the season. It’s not great have a bad score right from the start, but we can recover, so long as we don’t have another bad round it’s always possible and we’ll keep fighting for it.” 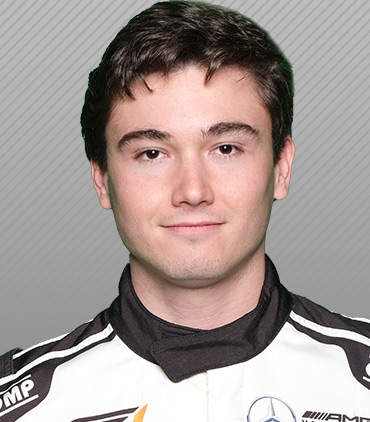