After two decades away from racing, British driver Tim Whale is in for an exciting return to the sport as part of the Greystone GT McLaren 570S team in this year’s GT4 European Series.

Having begun his racing career in the British Formula Palmer Audi Championship back in 2001, Whale’s early career turned out to be relatively short-lived due to funding problems that forced him out of the sport. But now, 21 years later, he’s back on the grid with an experienced team and an even more experienced team-mate in the form of former A1GP champion Adam Carroll alongside him.

While the opening round at Imola back in April proved tricky after to a suspension issue sidelined the car in the first race, the duo bounced back to finish 13th in the Pro-Am order in the second race. All eyes are now set on pushing forward at Circuit Paul Ricard in June.

We caught up with Tim to find out how he’s adapting to the GT4 European Series. 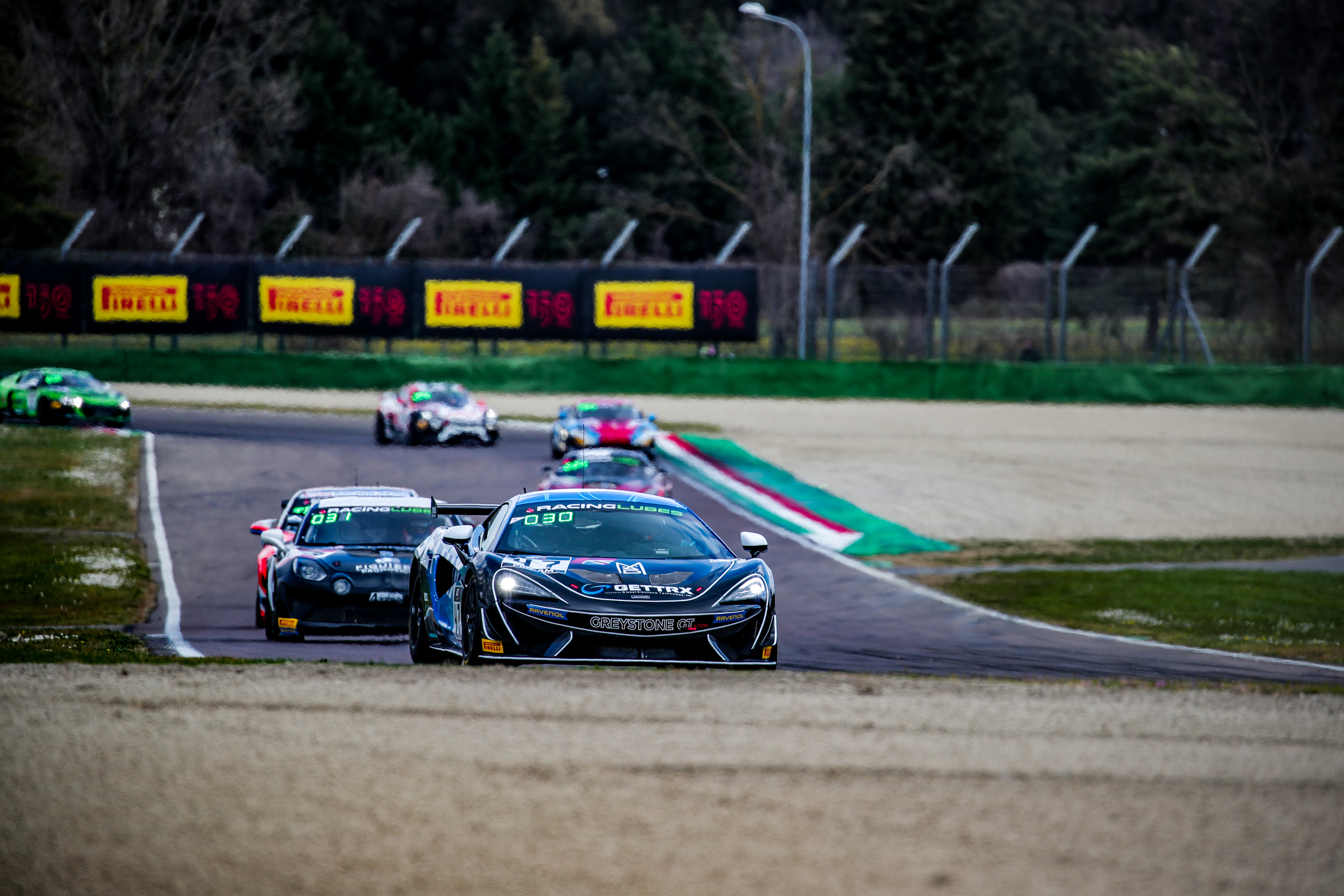 Tim, welcome to the GT4 European Series! What brings you to the grid this year?
“It’s been a long time since I last raced with any regularity – 21 years since I last did a full season in anything – but I had a test with Greystone and they talked me in to trying what was meant to be a one-off Pure McLaren event with them last year down in Portimão in Portugal, yet somehow that’s snowballed into this full GT4 European Series programme! It’s been a long time coming really, but once you get a taste of these cars you just want more and more, so I’m delighted to be here and part of this programme.”

And your background was in single-seaters?
“Yeah, I last raced regularly in the Formula Palmer Audi Championship in the UK, back in 2001! Back then I stopped because of financial circumstances, like many young drivers. Then I just kind of lost the bug for it with being out of the car for so long, but there comes a time in life when you think ‘Ahh, I’ll give it another shot’ and the minute you step into these cars the bug comes flying back again.”

How easy was it to get back into racing after so long away? Was it like riding a bike – once you learn you never really forget?
“Yeah, it really was! I immediately felt addicted to racing cars again and it’s just full adrenaline from the first lap. I love it. And this year I couldn’t really have wished for a more experienced or better team-mate than Adam Carroll to have alongside me this year. We clicked right from the first test – and you have to remember this is a guy who has competed at the top levels of this sport and won, so to see his name next to mine on the McLaren is a real buzz in itself! Plus, he’s a great mentor, a fabulous coach and he’s really helping to drag me up to speed.”

So how are you adapting to life in the GT4 European Series so far?
“The grid looked really busy when I watched last year’s races on TV, and it certainly felt just as busy when we got in amongst it at Imola! Prior to that first race weekend I’d never even done a rolling start before, so it was a real journey of discovery. And racing the McLaren is a joy. It’s been great, and it’s a relatively easy GT4 car to get to grips with. Back in my single-seater days I never had to learn about things like ABS, traction control or paddle-shift gearboxes, but it’s great fun to drive and I’m learning loads each time I go out.”

What are your aims for this season?
“It’s a long season, and it’s not just about Imola because it’s easy to get swept up with things after round one, especially when it wasn’t the best for us. But there’s no particular pressure on us, which is nice. The only pressure comes from ourselves. I want to make sure I have a nice, steep learning curve throughout the year so that I finish the season a lot faster and better equipped as a GT4 driver than when I started it, and hopefully I can get that bit closer to Adam’s benchmarks as the year progresses. I have to remember that I’m not the most experienced guy out there and, above everything, I want to have some fun this season.” 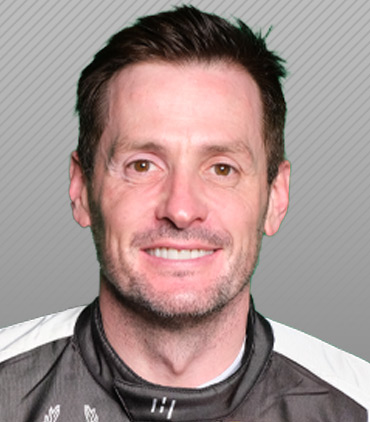