This weekend the GT4 European Series will boast the largest GT4 grid ever assembled, with 55 cars set to fight it out at Spa-Francorchamps. And that entry has been aided by GT4 Scandinavia joining the field for the first time.

With Spa also forming the third round of the GT4 Scandinavia season, the cars will fight for their own glories, trophies and championship points within the monster grid. As guest entries, they will be ineligible to score GT4 European Series points.

Here’s a quickfire guide for anybody new to GT4 Scandinavia.

How did the series start?
The series came about at the start of 2019 when the now-defunct Swedish GT series ended. The successful and cost-efficient GT4 regulations from SRO were adapted and have since been the base of the series in terms of cars, regulations, and balance of performance.

Unfortunately, starting a championship under the Covid-19 situation did not provide the right circumstances for the series to grow. In 2021 Robert Björkman joined as promoter and the field slowly began to swell. For 2022 the series has an expanded five-round calendar, with the trip to Spa to race alongside the GT4 European Series field being a highlight.

The series is enjoying an increase in interest from drivers internationally, and with lots of investments and work helping to place it as the most professional and exclusive racing series ‘up north’ with the series now on an upward trend. 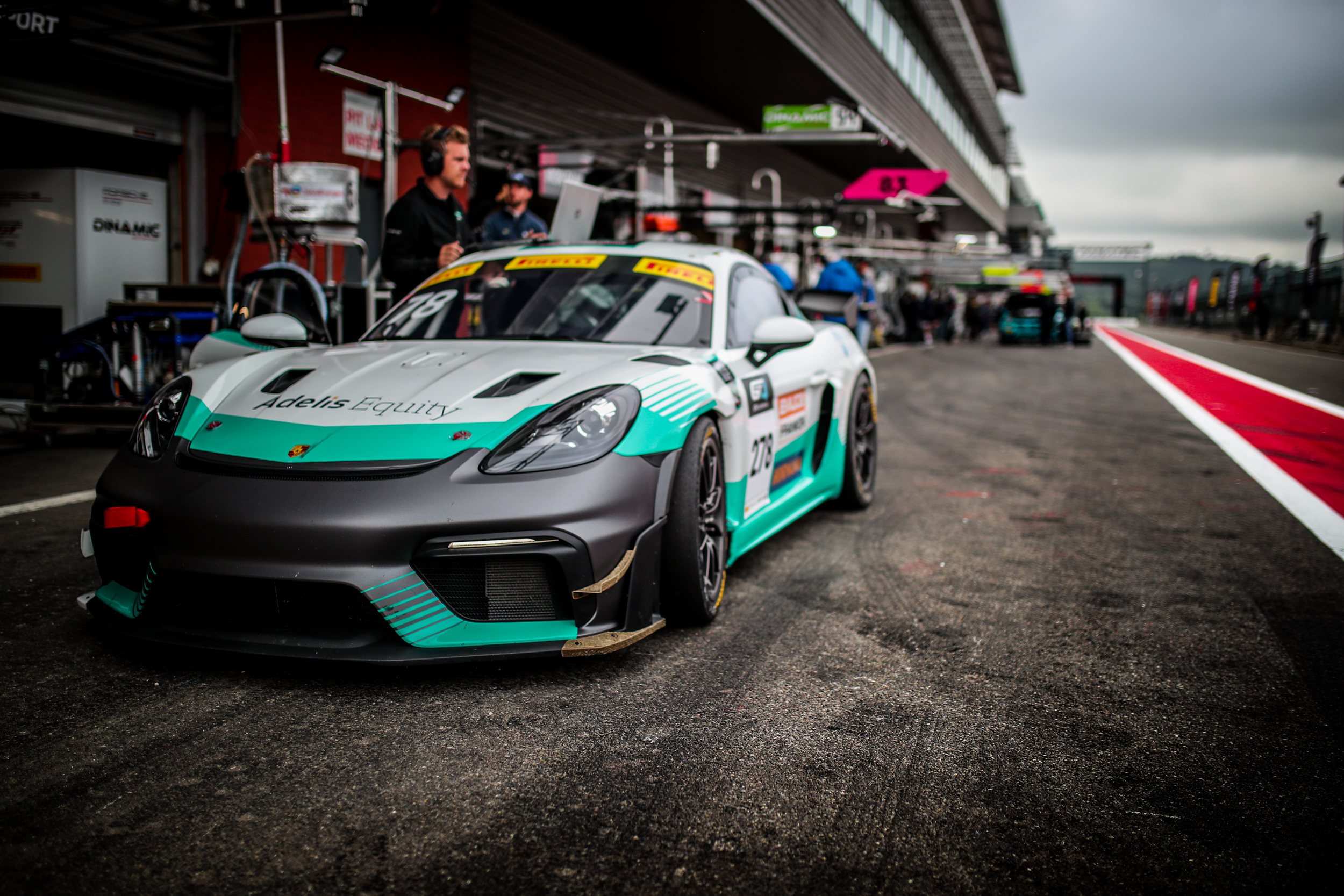 Who are the stars?
The teams and drivers in the series run their operations professionally. For example, drivers like Victor Bouveng (Ex-BMW works driver), Emil Skärås (International Karting Champion) and Daniel Roos (Mr Purple sector), and this race at Spa will feature four-time Carrera Cup Scandinavia Champion Lukas Sundahl competing in the Pro-Am category. All are highly talented Pro drivers with the possibility to be outright quickest of all.

Amongst the Am drivers, there’s the experienced and quick Erik Behrens in his McLaren and Hans Holmlund (an endurance specialist) in a Toyota GR Supra GT4. Patrik Skoog – who can really surprise – is in the new Porsche Cayman GT4 RS CS together with the talented Gustav Bard in the Am-Am class. Fredrik Danner and Per Andersson joined the Am-Am class this season and are leading the fiercely competitive Am-Am class.

The bigger teams are Eken Motorsport, which runs two Mercedes AMG GT4s, and Toyota Gazoo Racing Sweden which for this weekend has two Toyota Supras. The series also features involvement from Audi, BMW, McLaren, and Porsche.

What’s happened so far in 2022?
GT4 Scandinavia has had two races so far this season. The opener at the classic Formula 1 track, Scandinavian raceway Anderstorp. Then for the second round we went far north to Skellefteå, where the midnight sun seemed to never end.

Pro/Am
It has been an incredible start for the Alfab McLaren team and drivers Daniel Roos and Erik Behrens, who have won three out of four races. They are leading in front of Joakim Walde and Victor Bouveng in the BMW run by M-Bilar Group Racing.  The BMW squad has shown some impressive speed in qualifying. The Toyota Gazoo Racing Sweden team has had it far worse, retiring from the lead at one of the races at Anderstorp and some problems in qualifying means drivers Emil Skärås and Hans Holmlund vare third in the championship.

Am/Am
Before the season even started there was some ‘competitive banter’ thrown around between the Eken Motorsport Mercedes of Fredrik Danner and Per Andersson and the Race Team Gelleråsen´s new Porsche Cayman GT4 RS CS this year for Gustav Bard and Patrik Skoog. So far it has been an impressive year for Danner/Andersson, who lead the standings after a miserable start for Bard/Skoog. The Porsche was involved in incidents at both Anderstorp and Skellefteå resulting in DNFs. Still, they have managed to hang on to third place entering this race. In second we have a third car for Eken Motorsport – Audi R8, but it’s a car that won’t be competing at Spa – with Niklas Johansson and team owner Mats Ek Tidstrand. 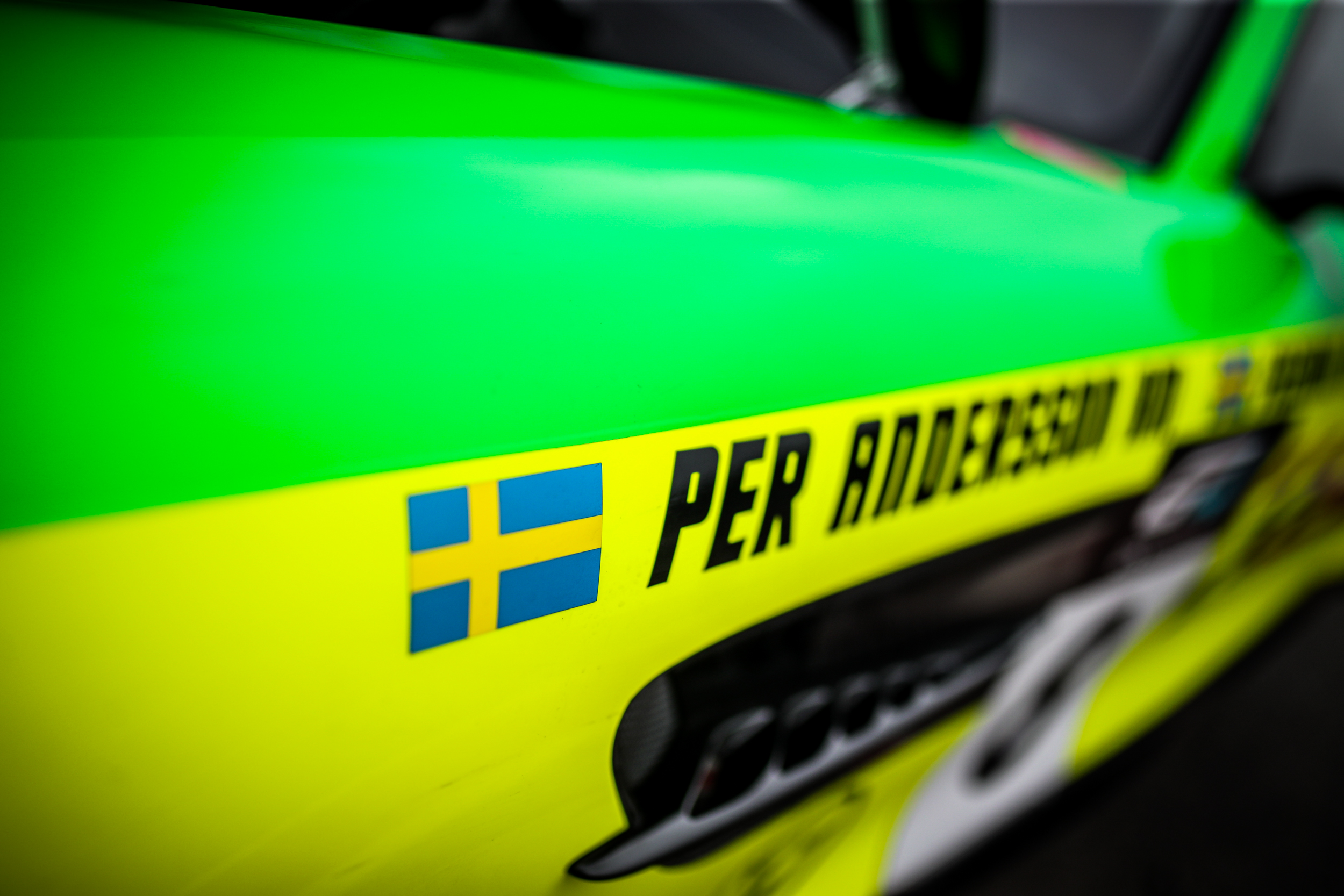 What to watch out for:

The surprise
The second Mercedes AMG GT4 from Eken Motorsport. Talented Norwegian driver Marius Solli Poulsen will share the #217 with four-time Porsche Carrera Cup Scandinavia winner and 2022 leader of that championship Lukas Sundahl. They will run in the Pro-Am category and will mount a serious threat.

The safe bet
Alfab’s #288 McLaren has enjoyed an incredible run this year. The team also contested a 12h race at Spa earlier this year to arrive as prepared as possible for this event. The car was leading its class after seven hours when the turbo failed. Both drivers being at their A-game right now they will possibly be a contender for outright victory.

The new entry
Gearing up to two cars for Toyota Gazoo Racing Sweden, the team has recruited a young driver from New Zeeland in Harry McDonald and endurance ace Tommy Gråberg to drive the #255 car. They will run in the Am-Am category and it’s going to be very exciting to see what kind of pace they can deliver during the week.