Lotus has finally taken the wraps off its all-new Emira GT4 concept, which is set to make its competition debut later this year ahead of a full rollout in time for the 2023 season.

The new car is the first product from the English brand’s new Lotus Advanced Performance department. Built in partnership with prolific racing manufacturer RML Group, the new Emira race car has already undergone development testing at both the Hethel test track and Portimão in Portugal.

The initial production run for 2022 has already sold out, with deliveries expected to begin later this year and the car is also scheduled to compete at some point this season in a yet-to-be decided championship. 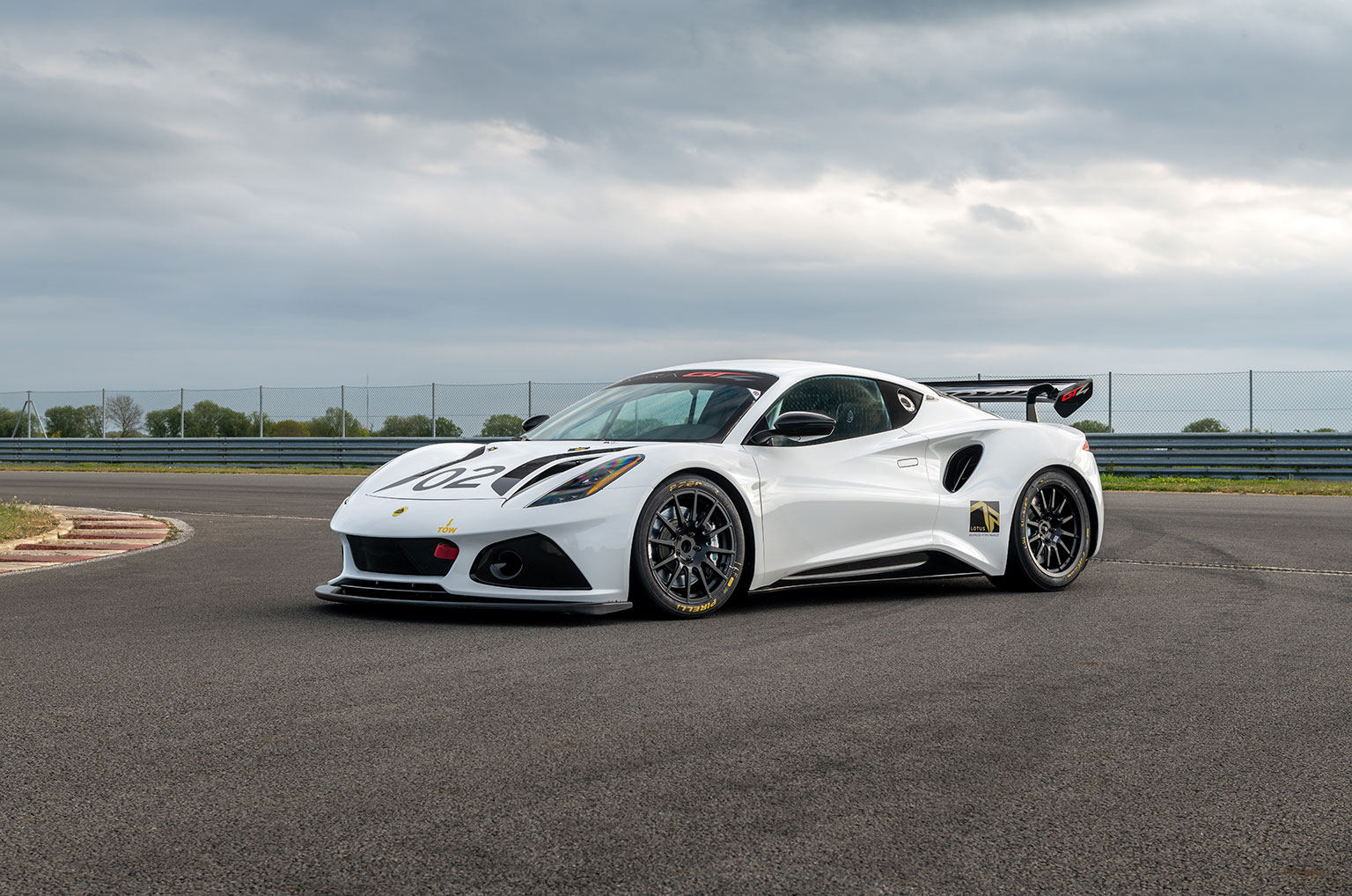 Richard Selwin, Race Programme Manager, Lotus, said: “We’re delighted with how the Emira GT4 programme has progressed. We have an appealing spec and a level of performance that’s going to thrill both customers and spectators around the world. I believe in the Emira GT4 we have a car that promises to be more than competitive.”

Prices for the new Emira race car start at £165,000ex taxes, and more information can be found at lotuscars.com 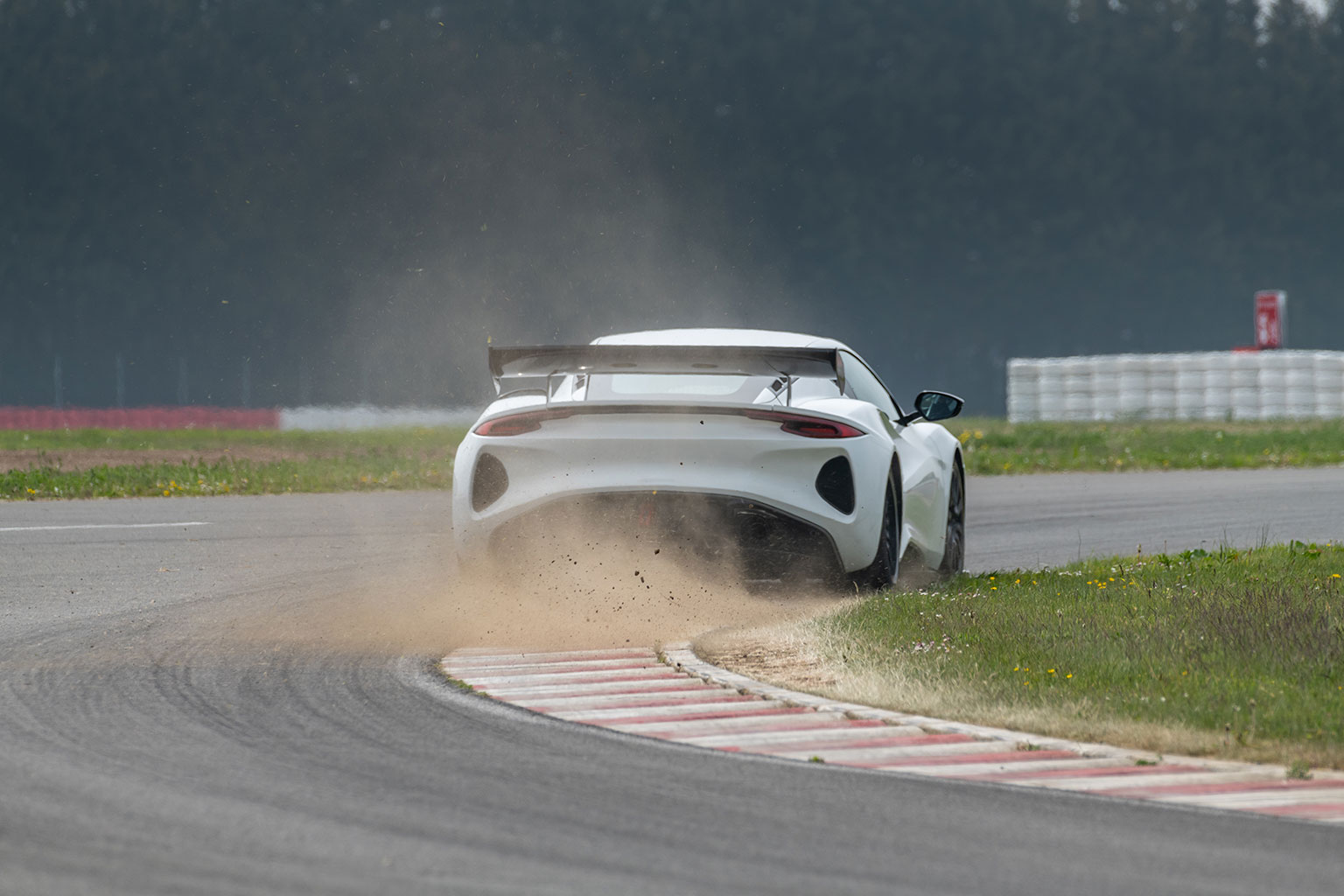