Racing in support of the TotalEnergies 24 Hours of Spa is a special event for any driver, but it will be extra special for local racer Kenny Herremans, who is impressing during his maiden season of GT4.

Approaching his home event, the 33-year-old Belgian driver is getting ready to race on his biggest stage yet, having faced a long battle to work his way into the sport. Sharing the rumbling V8 Racing Chevrolet Camaro with Dutchman Dante Rappange, the pair have already found their feet in the GT4 European Series. After a tough start to the season at Imola, they grabbed a Pro-Am pole position and a class win at Circuit Paul Ricard, before again showing their speed with a class pole at Misano and two top-four finishes. The results have helped them to third in the Pro-Am championship.

Ahead of the biggest race weekend of the season, when a record 55-car grid will race in support of the TotalEnergies 24 Hours of Spa, we caught up with Herremans to hear his story. 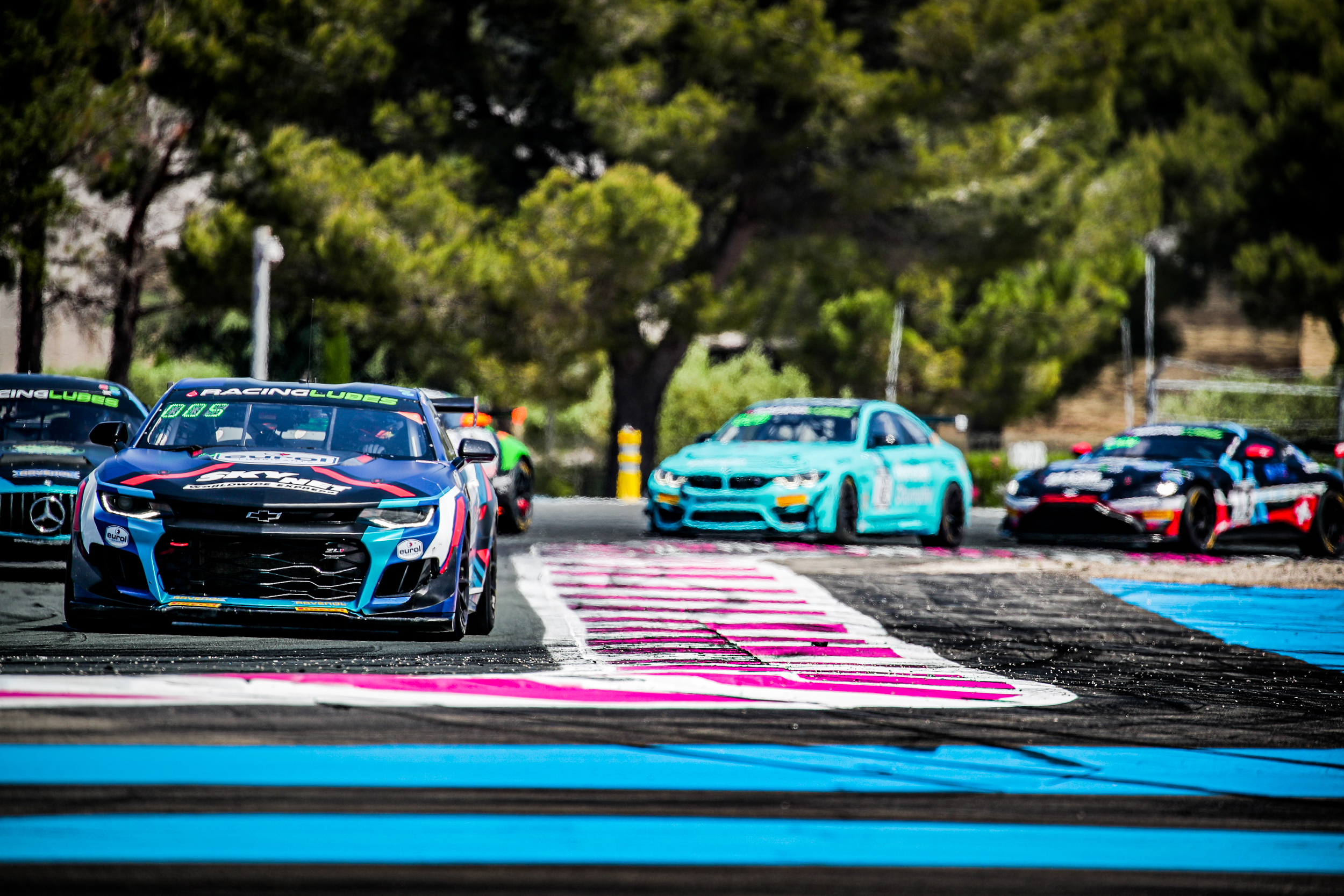 Kenny, what brings you to the GT4 European Series?
“I drove for four years in the Belgian Fiesta Sprint Cup, and I won the championship twice, but I think I stayed in that series a year too long. I got to the point where, as a two-time champion, I could only really lose and I was racing with the wrong mentality, where only winning was good enough. That puts too much pressure on you and often things don’t go the right way. Together with my management team we went searching for another programme, and to be honest I never expected it to be the GT4 European Series… maybe BMW M2 Cup or something, but nothing higher. But it’s ended that I’ve gone straight from a Fiesta to a Camaro GT4!”

That’s quite a jump…
“Yeah, it is. I got a chance to have a test with V8 Racing after the season finale at Barcelona last year. They’re a very solid team with a great history and we kept in touch with each other. I already knew Dante from Fiestas and his brother Jop raced this car over the last two years. It seemed like we had the perfect chance coming together. I’m so happy to have this chance and I’m so grateful to just have the chance to be here. That’s my mentality for this whole season, to just enjoy myself, have fun and compare myself to the best GT4 drivers out there.”

But you’ve had to fight your way onto this grid?
“I started karting when I was five, that and playing soccer. It turned out I had more driving talent than with soccer and I won two Belgian titles in the junior classes. But I stopped when I was 10 as the family bakery wasn’t going to fund my racing. But that gave me the bug for racing and the question was always ‘what if we’d kept going?’. After I stopped karting I just did sim stuff, played Gran Turismo a lot and doing the odd kart race. But when I was 19, I decided there had to be other ways to go racing without bankrupting your family. I entered a lot of talent searches, like Racing Stars, the Radical SR1 Shootout and I made it to the international final of the Nissan GT Academy in 2014. That gave me a lot of experience and helped me find some sponsorship for the Fiestas. My only goal was to become known in Belgian racing, for people to know who Kenny Herremans is. I spent days on the phone to anybody and everybody to fund that first season and I won the championship by two points and was named Rookie of the Year by the RACB, which was amazing.”

We’re only six races in and you’ve already found the pace.
“Having not done GT racing before I didn’t know what to expect. But I absorb information pretty well and I also did an engineering degree in college so I understand what’s under the hood of these cars and that helps me to talk to engineers. We didn’t have any pre-season testing before Imola and to go straight in with 50 cars was pretty crazy. We turned up with no setup ready, a huge grid of cars, and then it rained… perfect! We played with the setup quite a lot and step things up a gear with the team and it gave us a solid base to work with at Circuit Paul Ricard, which was a fantastic weekend for us.”

How are you getting on with Dante?
“It’s been great so far. It’s a little strange sharing a car for the first time, and there are compromises as we have different driving styles, so the setup needs to suit both of us. I have a little more experience, but we learn from each other and are very transparent. He’s a quick driver and together we make a really good team.” 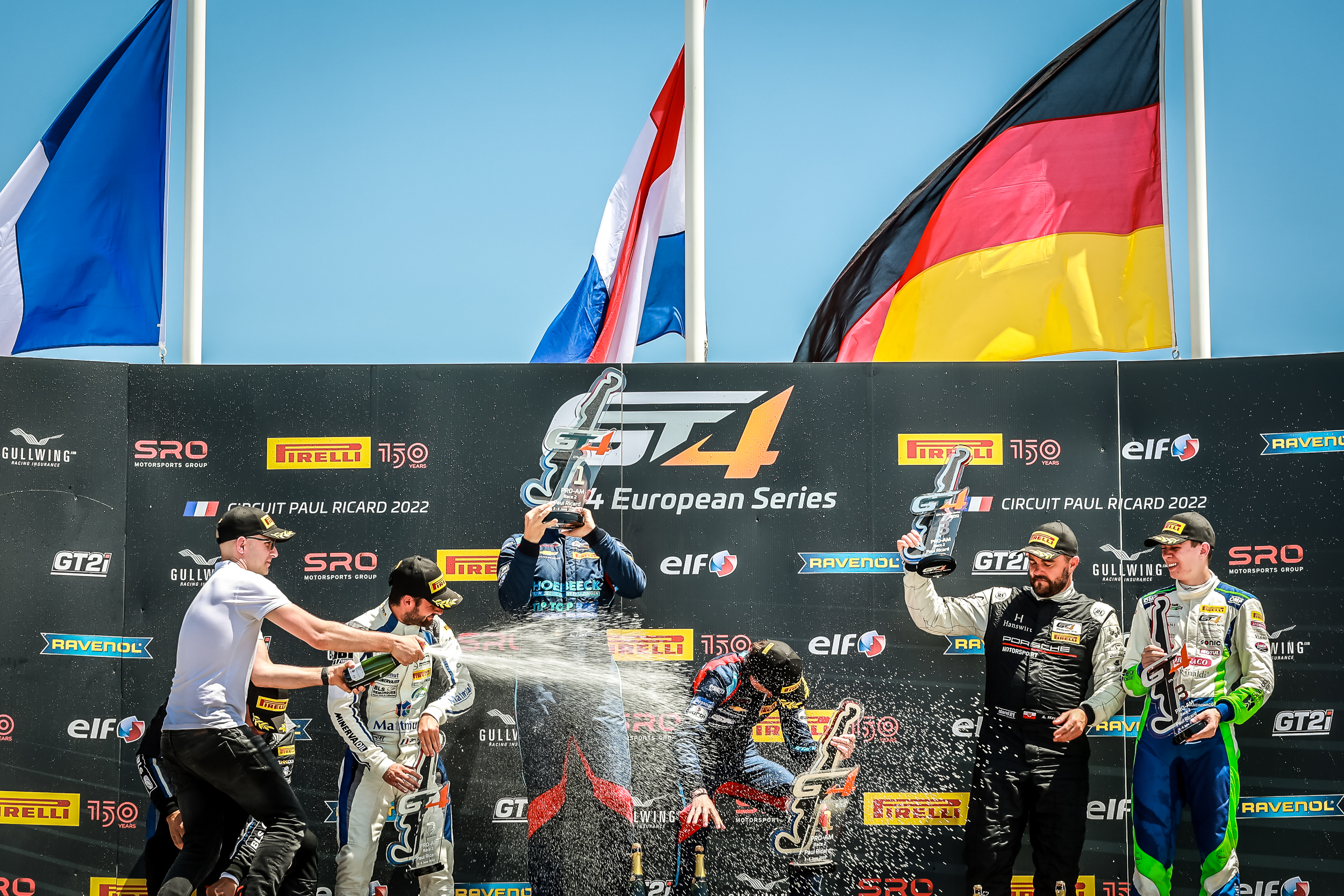 How do you prepare for races?
“To get myself ready for every weekend as best as possible I do a lot of physical training but also a lot of mental training. I like mindfulness techniques as they give me a reset before a race because a lot of vibes and pressure is a part of this sport, so a bit of meditation really helps me push that away and focus. As a racing driver you have a lot going on, with thoughts good and bad all day long. Something like meditation that helps put you back to zero before getting back into the car.”

What’s it like racing the only Camaro on the grid? It’s a popular car with the fans…
“I couldn’t have picked a cooler car! When the engine starts everybody pays attention… It sounds fantastic inside and out! We can sit in the truck and still hear the car doing laps. You always know when the Camaro’s coming past.”

And next up, your home race at Spa!
“Yeah, Spa will be a special one for me. All of our partners and friends and family will be there, and the grid is huge. It should be a great atmosphere. I remember going to watch the 24 Hours of Spa years ago and I never thought I’d actually get to drive at the place, let alone as part of an event that huge! I hope we can put together some good results for that one.”

So, what’s the plan beyond this season?
“Good question… I have no idea! For now, my focus is purely on this programme. I’ve got my feet on the ground, and I just want to grow in the field and to see what I’m really capable of in this team with this car. My intention is just to finish every race with a solid bunch of points and see where that takes us in the championship. I’ll never take anything for granted in this championship because it’s so tough. It’s nice to have been at the front so far, but we know we must keep working hard to stay there. Once you get into the leading group you really have to fight to stay there because everybody is improving all of the time. It’s incredibly small margins, with 10 cars within fractions of a second, and they can be from eight or nine different brands. It’s that tight.” 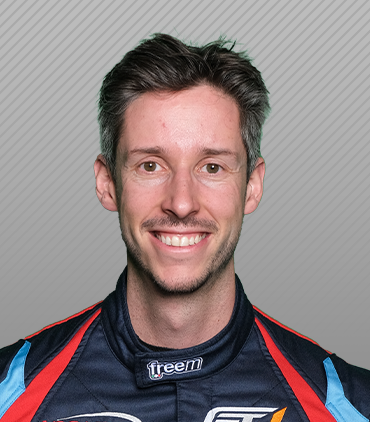