Team Chelsea 1979 and Grupo Hafesa will compete in the GT4 European Series with the technical support of SMC Motorsport.

Spanish pairing Gonzalo de Andrés and Fernando Navarrete will crew a new McLaren 570S in the full GT4 European Series this year, with the car running with support from both Chelsea 1979 and Grupo Hafesa.

Gonzalo de Andrés, from Madrid, steps up to the GT4 European Series for the first time, having raced successfully across Europe, including lifting the TCR Iberico championship title in 2020.

Fernando Navarrete, from La Mancha, will also make his GT4 European Series debut, and brings significant experience from both production saloon racing and GT competition across Europe. The pair will race in the Pro-Am category.

Chelsea 1979, official dealer of McLaren Automotive for Spain, Portugal and Andorra, will continue its commitment to the world of competition and has created its own structure with the technical support of SMC Motorsport, a Spanish racing team with proven experience. Grupo Hafesa, a holding of companies dedicated to the distribution of hydrocarbons, is the main sponsor of the project along with other prestigious companies: Aupa Travel, Hormitech, or Came, among other brands. 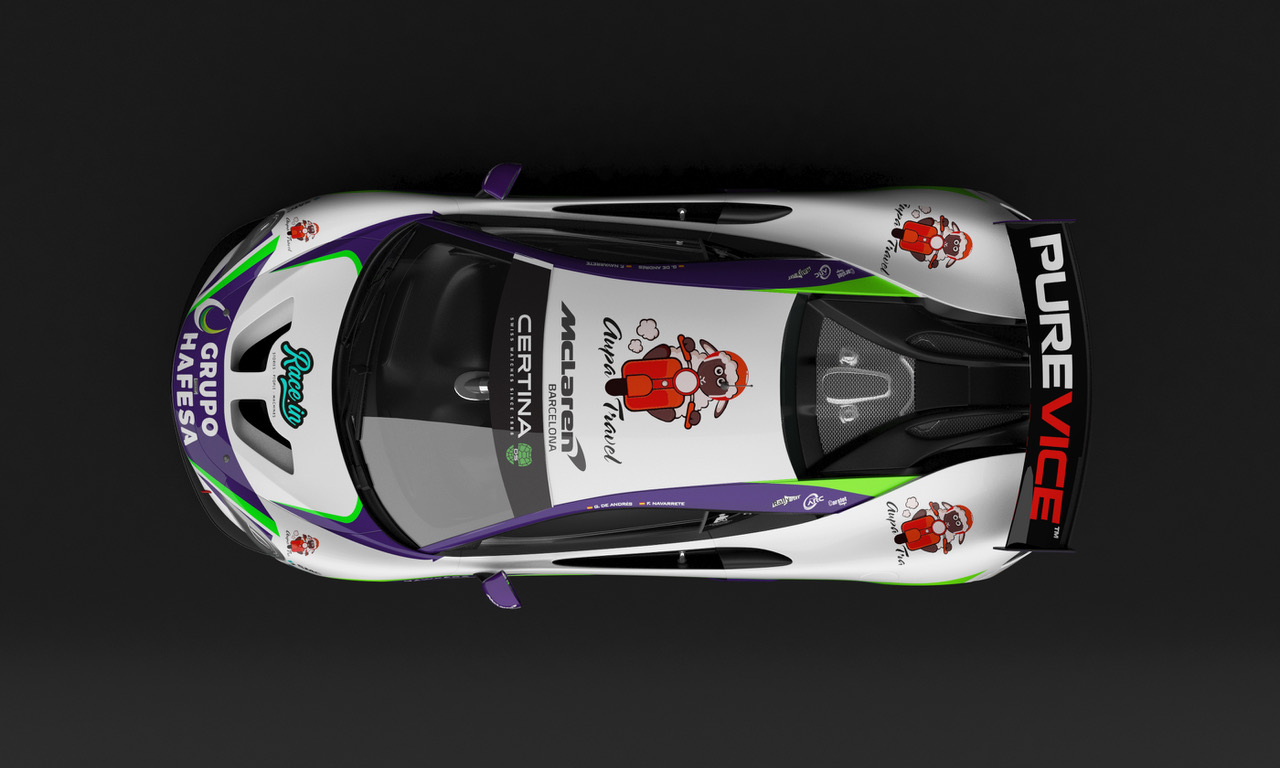 De Andrés said: "We are really looking forward to the season. We have all the necessary tools to do well, with the best possible car and a great team behind us. Our goal is to fight for the top positions right from the start. We know it won't be easy, but we are working every day to make it happen. We are proud to have the support of Chelsea 1979 and Grupo Hafesa, to whom we owe it to be here".

Navarrete said: "It's definitely I can foresee to be one of the best years of my racing career. I couldn't be happier to get behind the wheel of a McLaren 570S GT4 in one of the strongest championships in Europe. A thousand thanks to Chelsea 1979 and Grupo Hafesa, as well as to all our sponsors, for making this dream come true".

Eduardo Costabal, CEO of Chelsea 1979 and McLaren Barcelona, added: "From Chelsea 1979, management company of McLaren Barcelona, we are proud to support Grupo Hafesa and SMC Motorsport in what will undoubtedly be an exciting season in the GT4 European Series. We have full confidence in the drivers, who will for sure know how to get the best performance out of the McLaren 570S GT4."

The opening round of the GT4 European Series takes place at Imola this weekend, April 1-3. 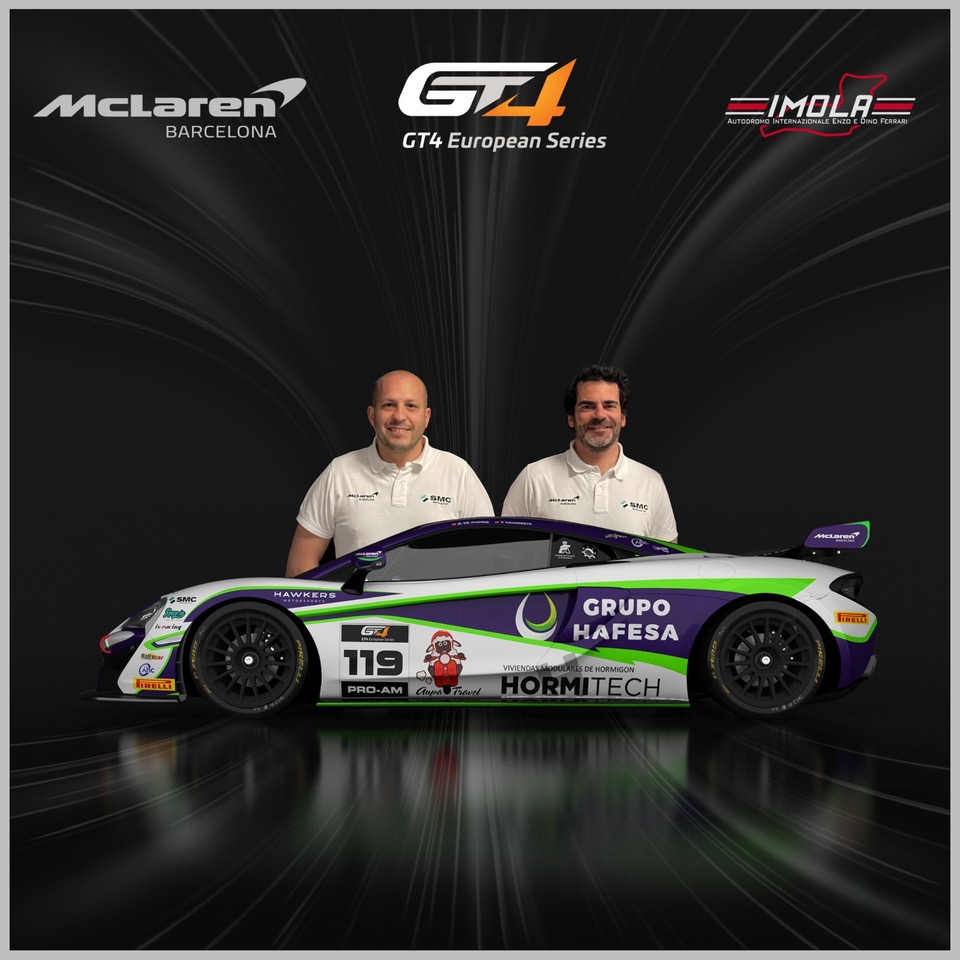